Remember When Stormy Daniels Crushed A Guy’s Balls On TV 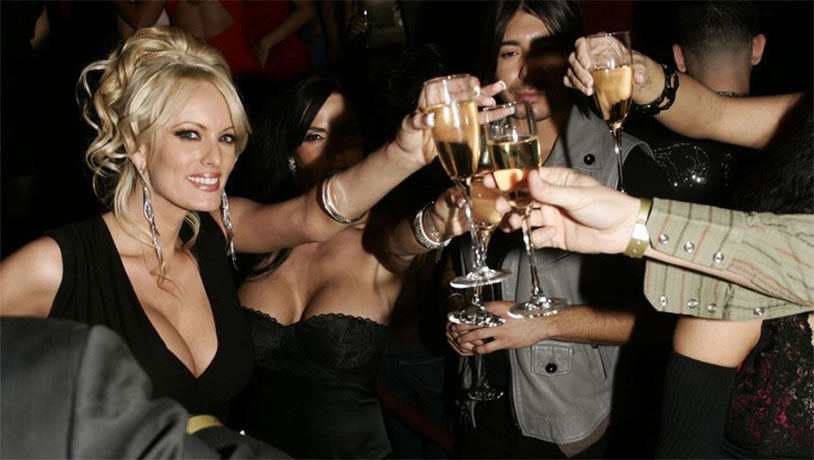 If you never watched the show, it was about a group of caterers in Los Angeles who were supporting themselves while trying to break into the entertainment industry. It was wickedly smart, with a strong pedigree of actors like Adam Scott, Lizzy Caplan and Jane Lynch.

In the episode “Sin Say Shun Awards Afterparty,” Daniels stars as… an adult film actress, in what wasn’t much of a stretch. In addition to feuding with another sex worker about the “Best BJ” award, she also lures Ken Marino’s hapless character into an audition that ends with a trophy crushing his ballsack.

While we doubt that Stormy Daniels’ liasons with Trump went quite the same way, it’s funny to think about.

Thanks to the AV Club for reminding us of this important moment.