Remember When Nick Nolte Pranked The Press About His Balls? 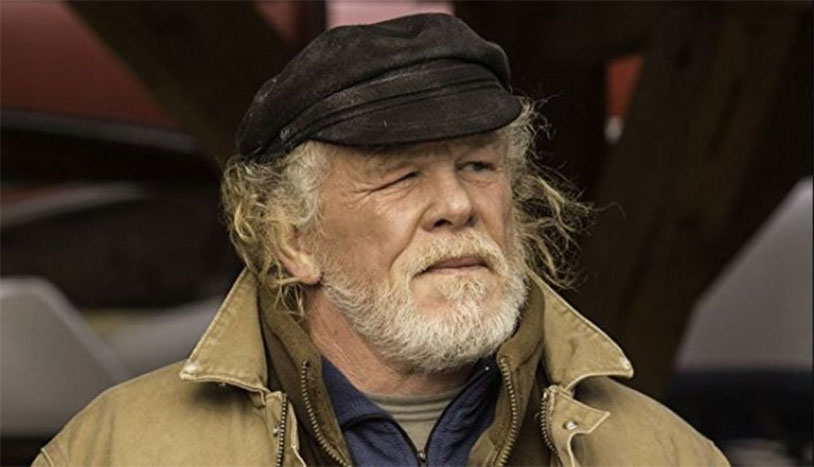 Nick Nolte is one of America’s most storied actors, with a career spanning five decades and multiple award nominations for films like The Prince Of Tides and Affliction. But what many people don’t know about him is that he’s also an incorrigible prankster with a wild sense of humor that extends to his interviews. One of his favorite ones to pull involves the beauty of his ballsack.

Throughout his career, Nolte has spun numerous wild yarns about his larger-than-life exploits. There was his first wife, who he met while she was working as a trapeze artist at the circus. There was the story of his dead father’s atificial leg that Nolte left in a bar on a bender. And, most often repeated, was the story that he had plastic surgery on his balls to make them hang less low.

He first floated that one on Good Morning America in the 1990s as a way to jest about the prevalence of plastic surgery in aging actors, but it became a rumor that refused to die, and for many years he was content to keep it that way. It’s surprising how many media outlets picked up on the tale of Nick Nolte and his testicle tuck.

Read more at The Telegraph.