Remembering “Brian’s Song,” The Movie That Taught A Generation About Testicular Cancer 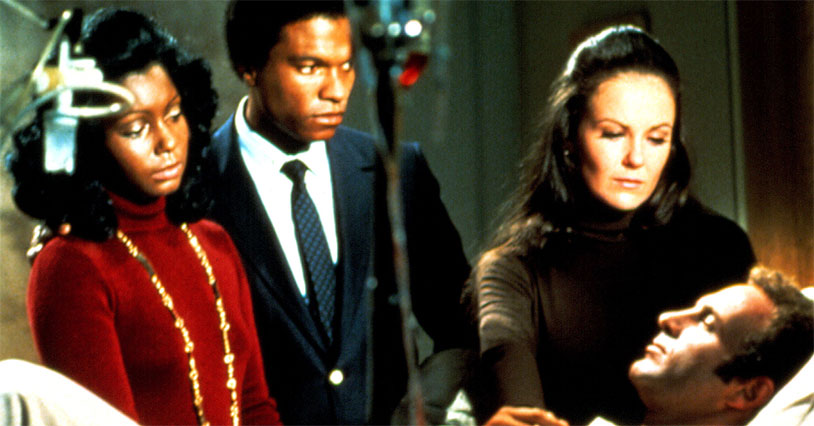 We’re not the only people in the world bringing attention to testicular cancer, although we would argue that we’re the best at it. In fact, one of the first times the American public learned about the disease came courtesy of a 1971 TV movie about the friendship between two football players. Let’s take a look back at Brian’s Song.

Based on a true story, the TV movie told the story about the friendship between two NFL players – Brian Piccolo (played by James Caan) and Gayle Sayers (played by Billy Dee Williams). The two men played for the Chicago Bears in the late 1960s, and their close relationship broke boundaries on and off the field. The pair were the first interracial roommates in NFL history, which seems totally insane in the modern world but was groundbreaking back then. And when Piccolo was diagnosed with testicular cancer in 1969, Sayers was by his side.

Here’s a trailer for Brian’s Song. It’s a serious weepie that tugs at the heartstrings and received critical and commercial acclaim, with it being such a success that Columbia Pictures bought it for a theatrical run after it premiered on television.

If you want to watch the movie for yourself, you can stream Brian’s Song on Amazon Prime.