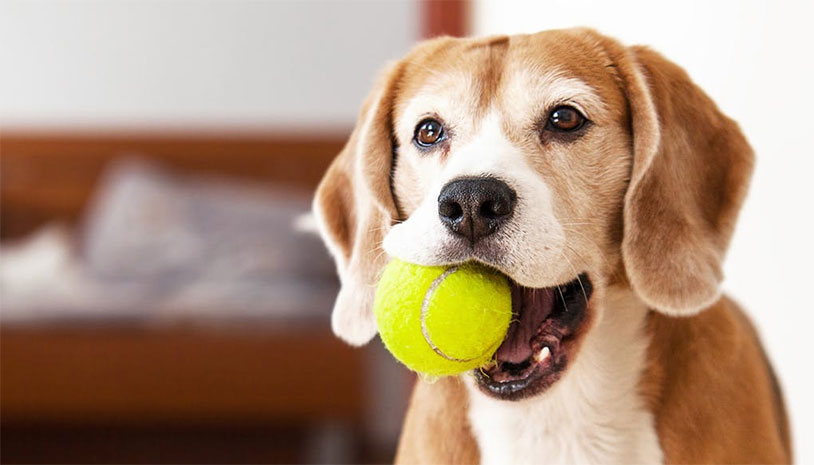 April Fools Day is one of our favorite quasi-holidays, because we love the impetus to goof around and fool people in lighthearted, seemingly harmless ways. But last year, one sports organization told what seemed like a sweet little joke on Twitter, only to end up in a firestorm of controversy.

The U.S. Open Tweeted the announcement of a rule change on April 1, 2019. In the post, they claimed that they were going to add puppies to the ballperson team for the first time.

BREAKING: The US Open to add puppies to the ballperson team at the 2019 tournament for the first time.

Seems cute, right? And who wouldn’t love to see scampering little pups frantically chase down tennis balls and chew them up as highly-paid athletes fumed about not being able to get back to their game?

Here’s the issue, though: the nearly 2 million followers of the U.S. Open on Twitter didn’t want it to be an April Fools joke. Instead, they were upset that this wasn’t an actual rule change they were implementing, but rather just a joke. Hundreds of people nominated their dogs for the honor, but as of a year later it doesn’t seem like we’ll ever see sanctioned dogs on the courts.