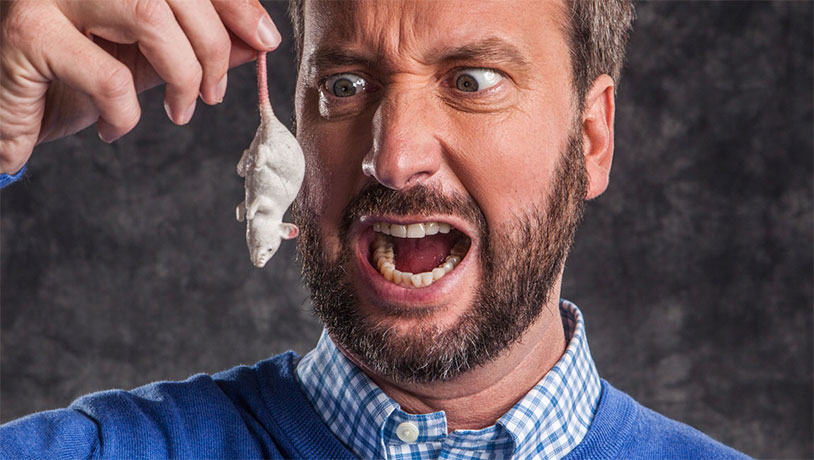 Canadian comedian Tom Green has had quite the career, from his early success on public access television to MTV and then the creation of one of the most reviled movies of all time, Freddie Got Fingered. Along the way, he also got to marry Drew Barrymore.

A recent interview with PhillyVoice had us thinking about one of Green’s most notorious moments – when he was diagnosed with testicular cancer in 2000. At the peak of his smash hit show, he needed to take a hiatus to get treatment.

But while most of us would just go to the doctor and be done with it, the constantly extroverted Green brought camera crews, and in May of 2000 he delivered The Tom Green Cancer Special to MTV. For a solid hour, Green shared his testicular cancer ordeal from diagnosis to surgery, including film of his ballsack being cut open. It was a bizarre and unexpected look at the human side of the shock comic, and won Green critical raves. In 2004, he used it for the title of his memoir, Hollywood Causes Cancer.

Thankfully, some generous soul has uploaded the entire special to YouTube for you to watch. Warning – it contains some pretty graphic footage of Green’s surgery and can be tough to watch.