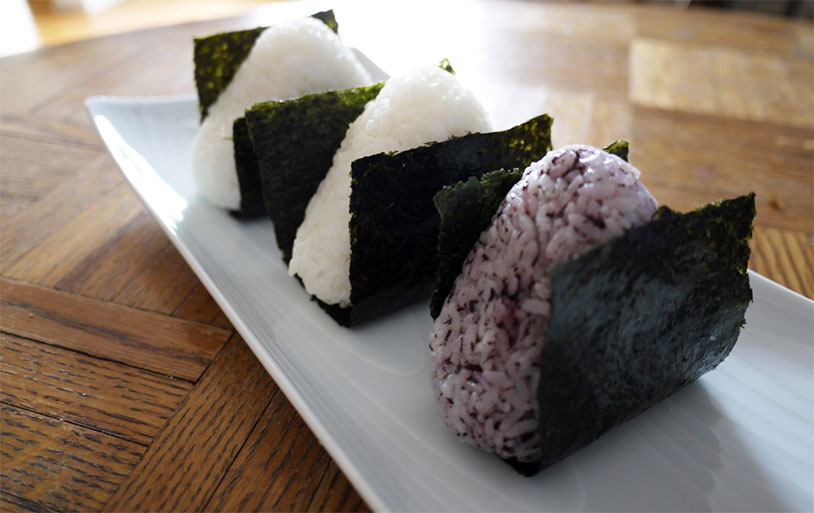 As you get ready to cram your gullet full of chow for Thanksgiving, take a moment to slow down. Eating too fast is a real danger, as a Japanese man competing in a rice ball eating contest last week found out.

On November 16, an unnamed contestant in the event was rushed to a hospital when he choked on the rice ball he was eating. The contest, which took place in the rural city of Hikone, was to celebrate onigiri, the Japanese steamed rice balls wrapped in seaweed and often filled with fish or pickled vegetables. They’re a super popular comfort food in the region.

The ground rules of the contest were simple: the person to eat five rice balls in the shortest amount of time would be the winner. The unnamed victim was on his fifth and final ball when he collapsed to the ground, his airway obstructed. Although EMTs took him to the hospital immediately, they were unable to restore his airway and he died there.

Eating contests are popular in Japan, and one of the world’s most famous competitive digesters, multi-time Coney Island Hot Dog Eating champion Takeru Kobayashi, spoke out on social media after the fatality. He cautioned prospective speed eaters to not push themselves too fast as amateurs. Competitive eaters train constantly to stretch their stomachs and perform the feats they do.

NDTV has more on the story.