Rico Brogna Returns To The Angels After Testicular Cancer Treatment 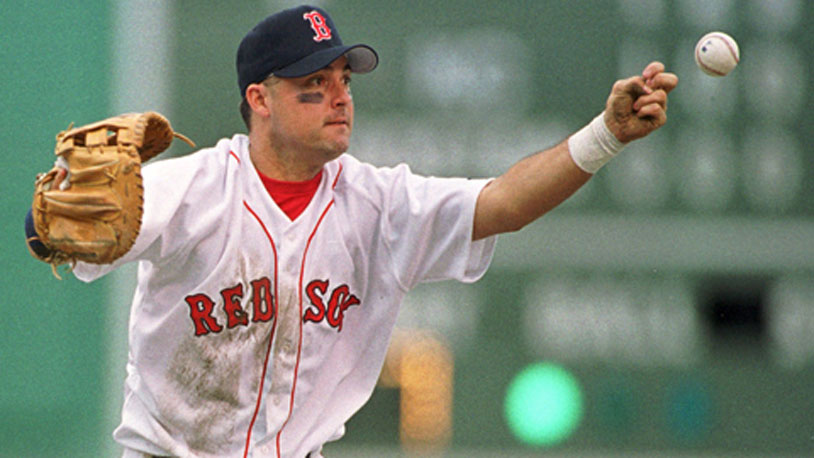 Here’s another excellent story from the world of sports about a triumph over testicular cancer. Rico Brogna is a former first baseman for a number of teams, including the Tigers, the Red Sox and the Braves. He retired from the field in 2001 and went into coaching on the high school and collegiate level. In 2013, the Angels hired him as a special assistant to the General Manager, and shortly afterwards he was shifted to the role of player-information coach. That’s a role that some teams have created in recent years – a combination coach and scout that works with the team to understand their opponents.

During spring training, Brogna was performing a routine testicular self-examination (as all men should do once a month) when he felt a strange growth. Unfortunately, he thought it would go away on its own, so he waited six weeks before mentioning it to team trainer Adam Nevala. Nevala urged him to get an ultrasound, which revealed a tumor. He flew back to Connecticut for surgery the next day.

Thankfully, the operation went well and Brogna was back with his team shortly, but it did open his eyes to some of the dangers in taking testicular cancer lightly. He was lucky enough to catch his cancer before it metastasized and didn’t need chemotherapy or radiation treatment, but if he had ignored the growth much longer his prognosis could have been very different.

Self-screening is just part of the puzzle: taking action when you feel something unusual is equally important. Brogna is speaking out at the team’s game in honor of men’s health month to encourage all the baseball fans out there to pay attention to the state of their balls.