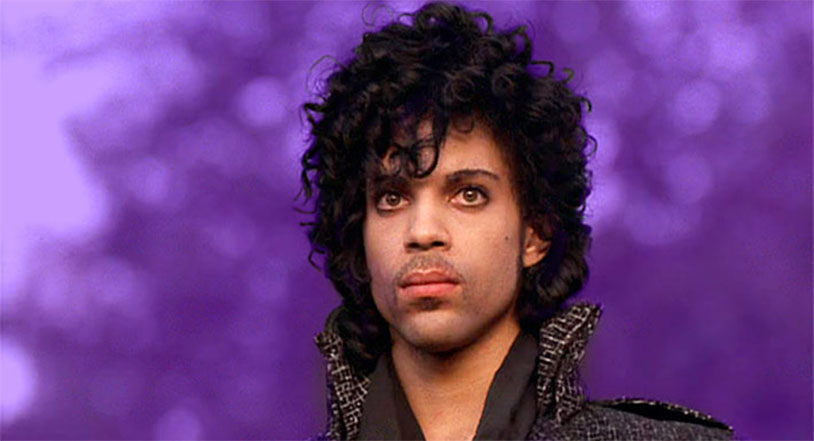 Sad news here on the Ball Report as one of the greatest and most influential musicians of the last century has passed away. Born in Minneapolis, Minnesota, he became famous in the 1980s with a combination of funk, R&B and rock that no other artist has been able to match. His fierce guitar playing is some of the best in the world, and over his forty-year career he released hundreds of songs.

TMZ was the first to break the story, reporting that after a medical emergency, Prince cancelled a concert and returned home to Paisley Park to rest. He appeared in public for the last time on April 16th, and succumbed to whatever malady was ailing him on the morning of the 21st.

As we must, we’re going to tie in this tragic event to our mandate of talking about balls – in this case, Prince’s mysterious “Crystal Ball” track. Originally recorded in 1986 as the title song of a proposed 3 LP set of music, his label balked at the length of the project and insisted he cut it down.

The final project eventually became double album Sign O’ The Times, widely recognized as one of Prince’s best, but the song “Crystal Ball” didn’t see release until the 1998 album of the same name, released during the period when he’d replaced his name with a symbol. It was a four-disc set of “previously bootlegged” songs and acoustic versions. Like much of his material in that era, it’s less than essential.

The title track, though, is one of the great white whales for Prince fans. A 10:23 version was released on the 1998 set, but that’s not the “full” version, recorded with a 50-piece orchestra. Arranger Brent Fischer says Prince told him it was “the most important thing he’d done in his life,” and that’s a tall order for someone who changed the face of popular music multiple times. We hope that Prince is listening to the complete version on his way to the Pearly Gates, and hopefully we’ll get to as well.