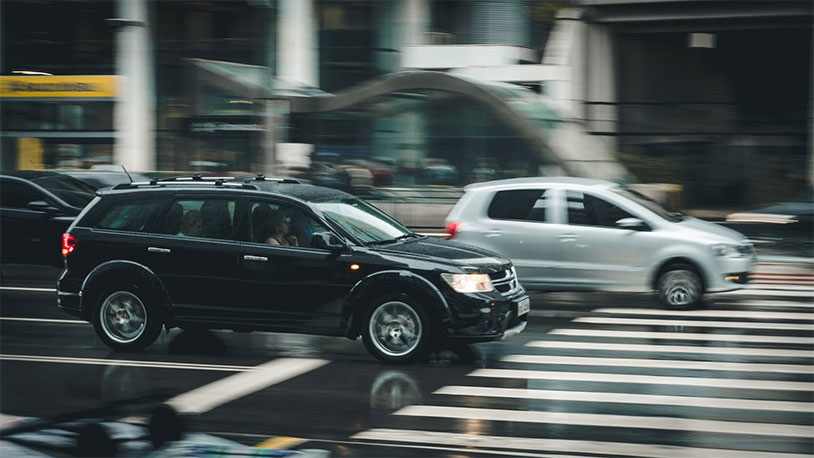 Driving can be incredibly stressful, but there’s no excuse to make it physical. Getting seized by road rage has led to a number of violent incidents in the past, but a Welsh driver was just given a year of community care after he went wild on another driver and socked him straight in the balls.

Christopher Lewis, of Brynglas, Aberporth, was driving back from a funeral with a caravan of friends on February 10th. A car was following him, and Lewis claimed to note the driver was behaving erratically, passing too close and once forcing him to swerve on a hedge. Later on, Lewis spotted the car heading the other direction and couldn’t take it any more. He pulled across the center line of the road, forcing him to stop.

In court, Lewis claimed that he only intended to verbally confront the man about his erratic driving, but the best laid plans can evaporate in a second of road rage. He instead reached in the man’s window and tried to drag him out by his neck. When that didn’t work, he pulled the driver’s arm, causing him to hit his head on the door. Lewis finally reached inside the vehicle and struck the other driver two times in the groin before leaving the scene, kicking the car’s rear-view mirror off as he went.

Police took a statement from the other driver and apprehended Lewis. He was sentenced to a 2-month community order with a 10-day rehabilitation activity.

Read more at the Western Telegraph.