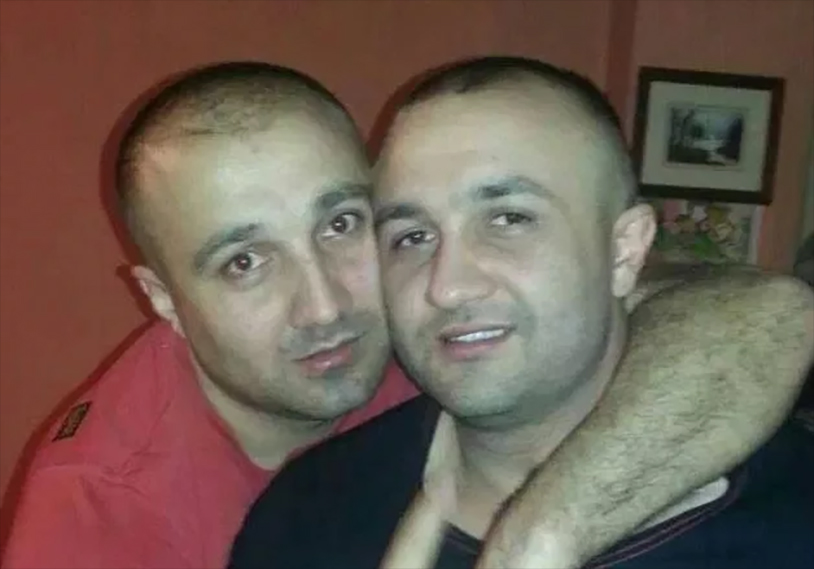 This next story is not for the faint of heart, but it involves a use for steel balls that we’d never seen before so we’re duty-bound to write about it. Over the wire service today came a story about Cristian and Sebastián Sandulache, a duo of Romanian sex traffickers operating out of Spain who executed some of the most grisly and demented ways to discipline the prostitutes in their employ.

The Sandaluche brothers would lure women from their native Romania to their brothel in the Oviedo region of Spain with promises of lots of money and a better life. Unfortunately, those promises turned out to be lies. Once the women got there, they were trapped in a horror of violence by their Romanian counterparts, abused violently in numerous ways.

One of the most disgusting things the pair did is have steel balls implanted underneath the skin of their penises so when they forced themselves on the women it would be more painful for them. That’s just the tip of the iceberg, though. The monstrous duo also forced women to eat money if they didn’t earn enough, and chopped one prostitute’s arm off with a samurai sword. Spanish authorities sentenced the scumbags to a combined 100 years of prison time.