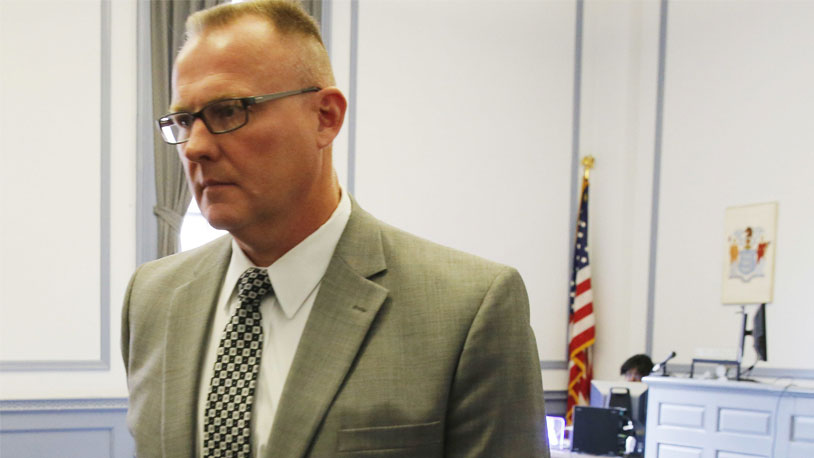 We’re all about touching balls at the Ball Report, but make sure they’re your own, or you at least have permission. The cautionary tale of Roxbury Assistant Principal Roger Schneider will drive that lesson into your head. Schneider was arrested in October of this year on child abuse charges stemming from an incident in which he got physically rough with a 15 year old student, including delivering a “sack tap” to his groin.

A former police officer, Schneider was immediately removed from his position at Roxbury High School after the accusations were made. The victim was a teenager living with him temporarily, and he claimed the pair would often wrestle and engage in physical horseplay.

The boy had other thoughts on the behavior, writing “At first I thought about just keeping quiet and continuing my life as though that point in my life hadn’t occurred. But that kept me up at night. It began to eat away at me and I couldn’t continue like that.”

Instead of jail, Schneider received a year of probation, 25 hours of community service and 30 hours in the Morris County Sheriff’s Office Labor Assistance Program. Hopefully that’s enough to cure him of his sack tapping habit.