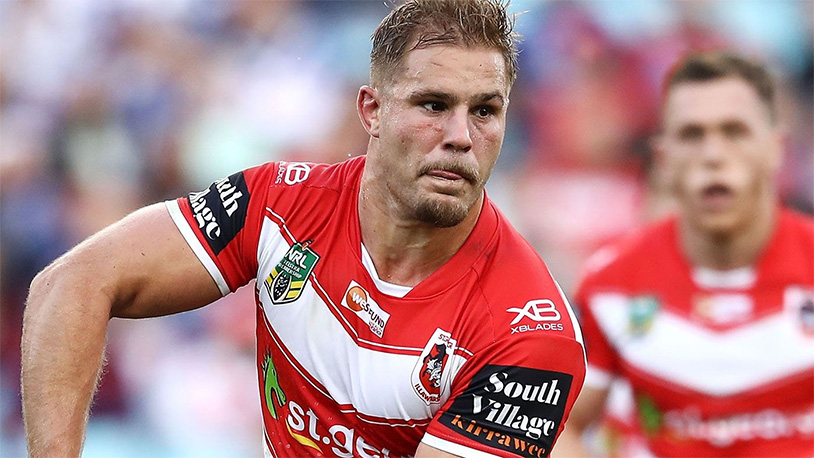 Australian rugby forward Jack de Belin is contending with a legal issue, but his troubles multiplied when he was also diagnosed with testicular cancer. The player for the St. George Illawarra Dragons had been taken off the field in response to an allegation from a woman who claimed that he and a cohort followed her from a nightclub in 2018 and sexually assaulted her. He denied the charges but was taken off of the team temporarily in keeping with the league’s policy until the case was settled. He is still receiving his full salary and allowed to train with his cohorts, just not playing in games.

The case went to trial, but a jury was unable to come to a unanimous verdict after three weeks of evidence. He is scheduled to return to court in April of 2021 for a retrial with a different jury.

In September, the rugby forward received keyhole surgery to his gonad to remove a tumor that he had detected earlier in the year. His representatives declined to issue a comment to the press, calling it a “private matter.” Possibly in the future he will use his position to help other men understand the importance of regular self-examination.