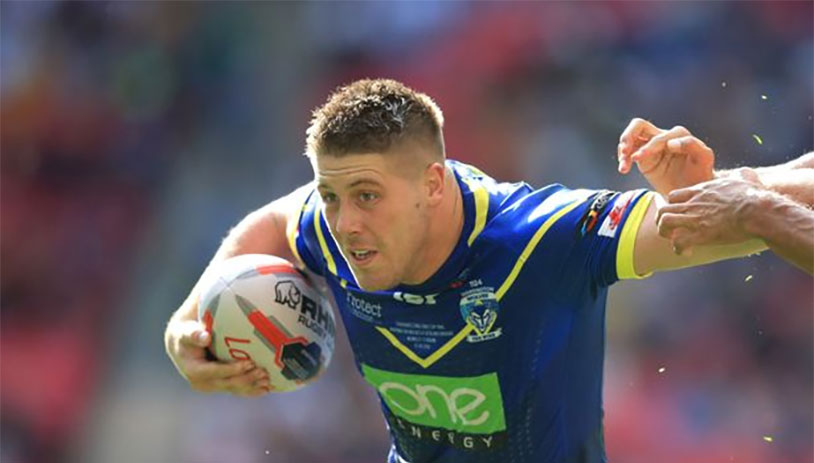 Rugby is, by its very nature, an extremely physical game. But sometimes things get too rough in the scrum and a player gets hit with a suspension for crossing the line. That’s what happened to Warrington Wolves winger Tom Linehan, who will sit out the next eight games his team plays for gripping an opponent’s ballsack.

The incident happened during a game on September 10th with Castleford. The Wolves won that game, but a challenge to player Alex Foster resulted in a ball grab that the RFL has concluded was intentional. As regular readers of the Ball Report know, even the most casual squeeze of the sack can lead to serious pain and injury, and opting for it during a sporting event is inexcusable.

The offense was graded F, the worst possible level, and resulted in a suspension after the league reviewed the footage and spoke to the involved parties. Linehan has had quite an eventful 2020, even by comparison, as he contracted the COVID-19 virus earlier in the year, quarantined, was found to be disease-free and then burned his hand on a gasoline can before returning to the field. Maybe sitting out for a bunch of games will give him a little time to reflect on things.

Read more at the BBC.