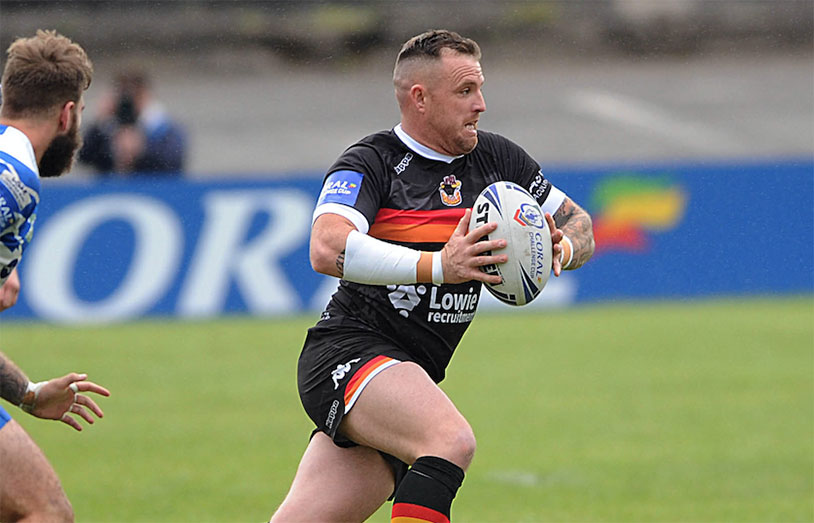 Rugby is a physical game, but there are still things that are out of bounds even in the middle of a scrum. George Flanagan, a hooker for the Bradford Bulls (yes, that is a rugby position, and is it any more ludicrous than “tight end” if you think about it?) found himself on the wrong side of the officials in a recent match and has been benched for ten games as a result of a flagrant attack on an opponent’s testicles.

The incident happened on March 21, when the Bulls were playing in the second round of the Challenge Cup against the Featherstone Rovers. After a disciplinary hearing that lasted over three hours, the governing body determined that, contrary to his claims, he had deliberately attacked the groin of his opponents and handed down the punishment.

In addition to ten games on the bench, Flanagan was also fined 250 pounds.

This isn’t even Flanagan’s first go-round with being taken off the field due to brutalizing a foe’s groin. In 2019 he received an eight-game suspension for an in-game testicle attack. Hopefully three times won’t be the charm and he’ll restrain himself a little bit better in the future.

Read more at The Independent.