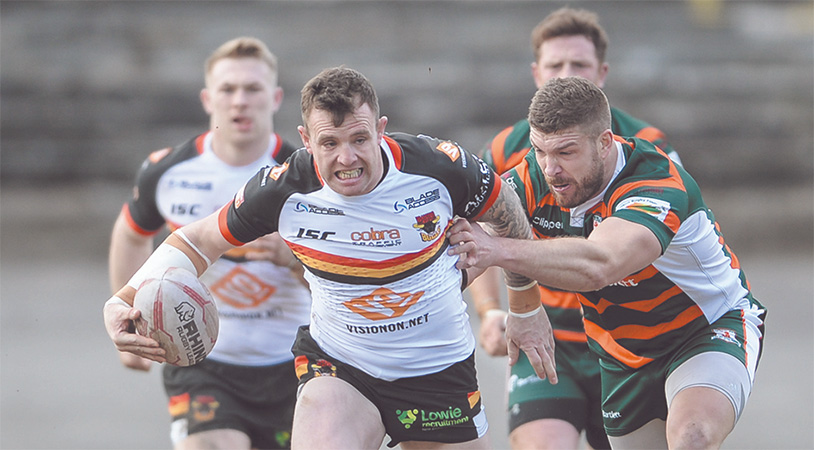 Rugby is a rough sport, but that doesn’t mean it’s a lawless one. A player for the Bradford Bulls just found that out by being suspended for eight straight games after a brutal attack on an opponent’s groin.

Meet George Flanagan. He plays as a hooker for the Bulls, and on August 4th his team was playing a championship final against the Toronto Wolfpack. During that game, Flanagan executed a tackle on fullback Hakim Miloudi that went below the belt. After the play, a request was made for the Rugby Football League to examine the play for potential disciplinary action.

After the footage was reviewed, an independent tribunal came to the conclusion that Flanagan’s hit was actionable. He pled guilty at the hearing to a Grade F penalty, which comes with a minimum eight game suspension and a £250 fine. Grade F is the most severe penalty that the rugby league can give.

Flanagan worked his way up through the Bulls’ academy system and joined his home club in 2018. Until this moment, he’s been a sterling representative for his team, earning 14 tries for Bradford in the 2019 season and helping the team make the playoffs. His suspension will continue for the first half of the next season, but hopefully he’ll be back on the field and more mindful of his tackles in the future.