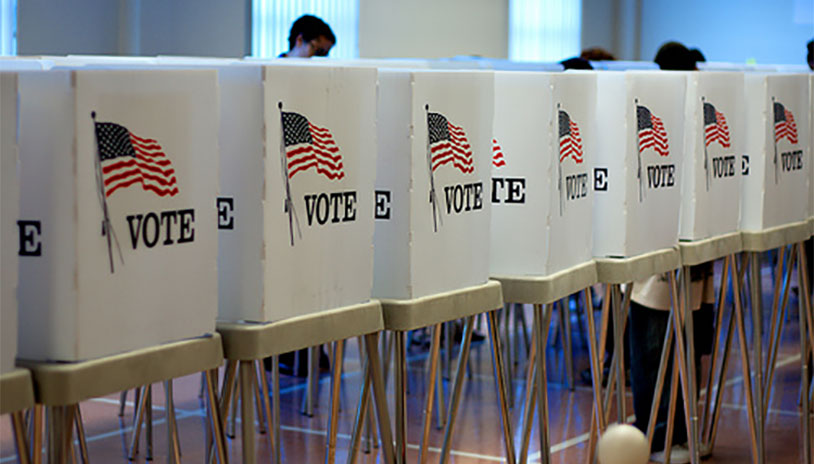 We broke the story yesterday, and a few hours later “Deez Nuts” was the top trend on Twitter. How proud do you think that made us? When North Carolina polls revealed that an independent candidate named Deez Nuts was performing better than Mike Huckabee, Chris Christie and Carly Fiorina, the obvious flaws with our electoral system became very apparent. Mr. Nuts hailed from Iowa and at press time hadn’t offered up any platform or position papers. All he had going for him was his name, but it was enough to score 9% of North Carolina voters.

Overnight, investigative reporters delved deep into the Deez Nuts mystery, eventually finding the man behind the moniker: 15 year old Brady Olsen. Rolling Stone managed to get the scoop, getting Olsen on the phone to talk a little more about his motive behind the candidacy and where he hoped to take it next.

Olsen, who defines himself politically as a Libertarian (but is not yet old enough to vote) says he came up with the prank out of frustration with the two-party system as well as the incredibly easy registration process, which checked literally nothing about his application before adding him to the field of candidates. He’s also not too pleased with the current crop of pols running, stating “I really didn’t want to see Clinton, Bush, or Trump in the White House, so I guess I’m just trying to put up a fight.”

When asked about real Presidential candidates who he would vote for, he mentioned perennial Libertarian Gary Johnson and far-left Democrat Bernie Sanders. Olsen himself is legally too young to run for President (you have to be at least 35, for some abstruse reason), but who knows? Two decades down the line, Deez Nuts could shine for real.