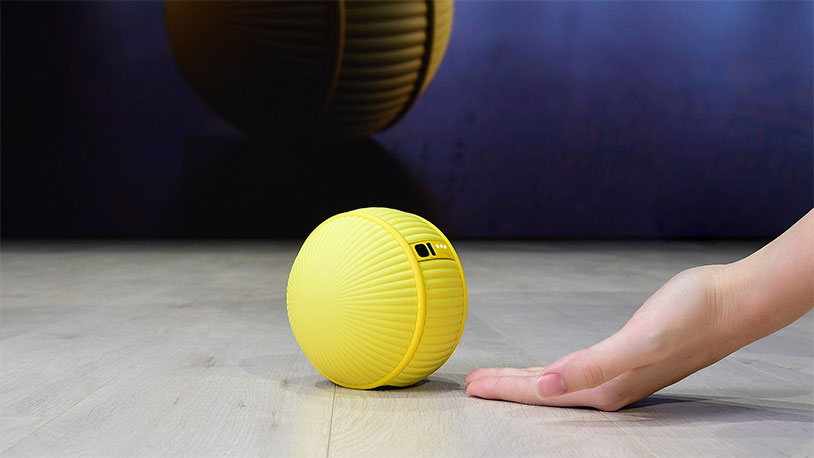 Electronic personal assistants have been one of the biggest growth sectors in tech over the last few years, with Amazon’s Echo (and the other devices that support Alexa) joined by similar products from Apple, Google and others. Now Samsung is getting in on the act, but their Ballie robot has one additional feature: it follows you around the house.

About the size of a tennis ball, Ballie rolls around autonomously, using a camera and other features to detect traversable areas. It also can interact with smart appliances, much like other digital assistants. Curiously, the promotional video that Samsung released does not show the device speaking any human language, instead communicating with Star Wars-esque chirps and beeps.

Meet #Ballie, Samsung’s human-centric vision of robots that takes personalized care to the next level. The small rolling robot, “understands you, supports you, and reacts to your needs.” #CES2020 #SamsungCES2020 pic.twitter.com/YzwgZN1Lgw

With privacy a growing concern for consumers of camera-equipped smart devices, Samsung is getting ahead of the game by developing AI and software that minimizes the exposure of personal information. The company did not provide an estimated release date or price for the robot. What do you think? Would you like a little Ballie following you around?