Science Has Made A Testicle Grow On A Rat’s Neck 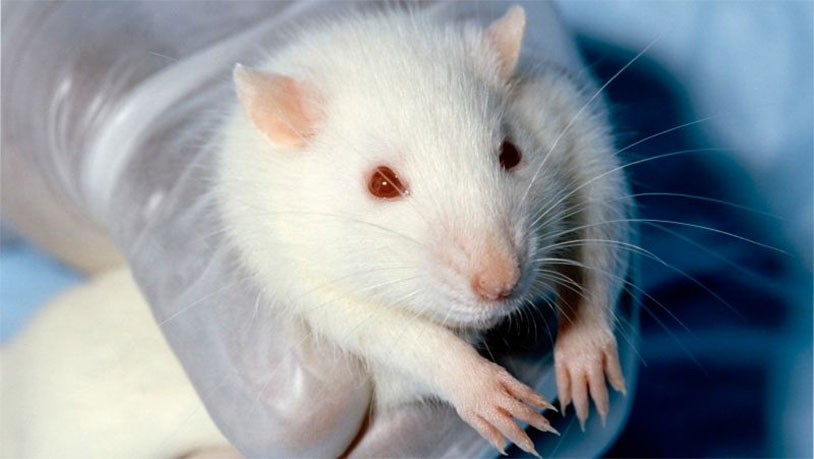 Science is a wonderful thing, but its progress can take it to some pretty bizarre places. Case in point: a recent experiment from Tokyo Medical University that might have some serious implications for regaining fertility after chemotherapy for testicular or other cancers.

The problem with transplanting testicles is that they require a very specific environment in the body to grow. At the same time, they enjoy a status called “immune privilege,” where they aren’t beholden to the body’s immune system. That’s so the sperm that are created within them don’t get killed as foreign invaders. That should be a good thing, but for some reason testicular transplants into the ballsack don’t work too well.

That brings us to the Japanese discovery: transplanting testicles into the necks of rats works pretty well. Yes, it sounds like the punchline for an awful joke, but it works. The team took 12 attempts and was successful 100% of the time, as opposed to groin-to-groin transplants which failed two out of seven times.

Gizmodo has the whole story. A warning before you click over, though: there are some pretty grisly pictures of the whole procedure that might ruin your lunch.