Scottish Man Threatens To Castrate Self After Stealing Laughing Gas 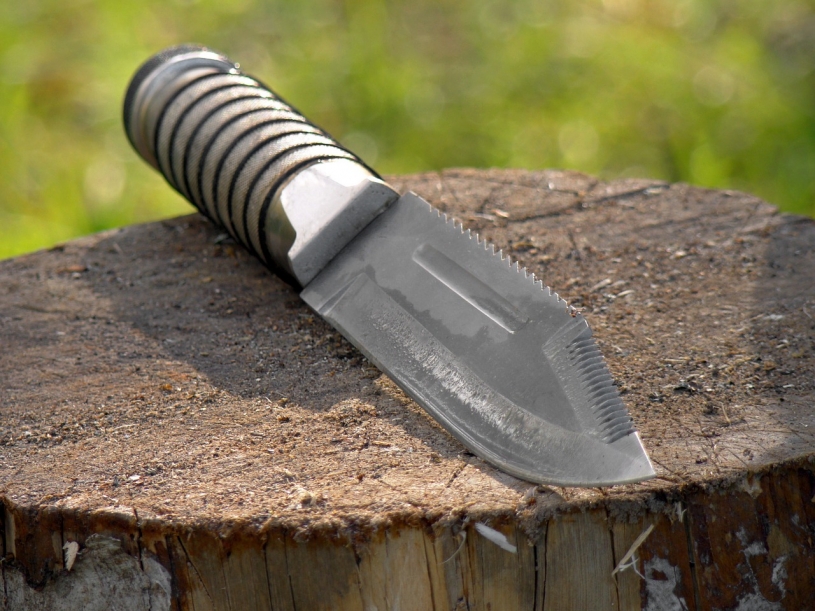 A man who was receiving treatment at Ninewells Hospital in Dundee, Scotland has been arrested after commandeering a canister of Entonox, also known as “laughing gas”, and threatening to castrate himself.

Andrew Bryson, 37, was receiving treatment from the hospital for a previous incident in which he was believed to be a threat to his own safety when he reportedly began his outburst. After being notified that he would be released, Bryson declared that the 3-day supply of medication he received was not enough, and told hospital staff directly that he would harm himself if he was not given a more substantial prescription. It was at that time, during his hospital-wide tirade, that he threatened to castrate himself with a knife he apparently found on the property. Police were called, and Bryson was charged, then released.

According to the UK’s Evening Telegraph, Bryson continued his rampage later that day.

At about 9pm, paramedics were called to a home in the vicinity of Bryson’s flat. The ambulance was left unsecure as a patient was treated, and when the paramedics returned, the door was ajar and items were missing, including Entonox.

The fiscal continued: “They saw the accused in the garden acting suspiciously and asked him if he had taken the missing items but he denied it.

“Police were contacted and they traced Bryson in his flat. When they entered, he was holding an Entonox canister in his hand and a knife.

“He was heavily under the influence of alcohol or drugs. He repeatedly attempted to stab and pierce the canister and then held the knife to his own stomach and threatened to stab himself.”

Police used CS spray, then one officer used his baton to restrain Bryson and he was arrested.

The attempt at using Entonox to manage his pain before attempting to castrate himself notwithstanding, local police have agreed that further psychiatric evaluation is necessary before proceeding with charges. Until such time as their investigation is complete, Bryson is being held in custody for his own sake.