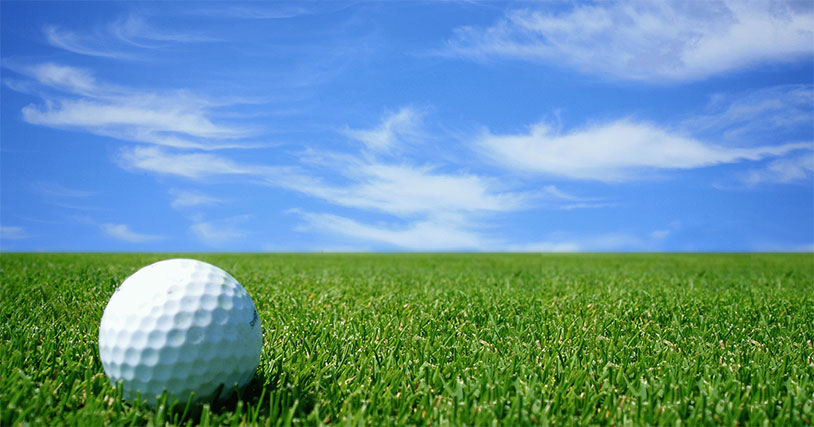 When you’re a kid, retrieving golf balls from the weeds or the bottom of ponds is a pretty good way to make money. Pro shops are happy to buy them back at a decent price and you can set your own hours. But for one man who used SCUBA equipment to take his lost ball business to a new level, it proved fatal.

63-year-old Charles Hill was in full SCUBA gear diving for balls at the Dogwood Hills Golf Course outside of Waverly, Ohio on Tuesday. Hill, accompanied by his son, was old hat at the ball retrieval business, but when he went underwater and didn’t surface it was obvious that something was wrong. He called emergency services, who arrived with a dive team.

The New York Post has the original story. It took rescuers about 20 minutes to locate Hill’s body in the 8 foot deep water, and when they pulled him out he was already dead.

Police haven’t announced the cause of the accident, but this should be a sobering message to any wanna-be ball divers out there. Find another way to make money, especially if you’re almost old enough to collect Social Security.