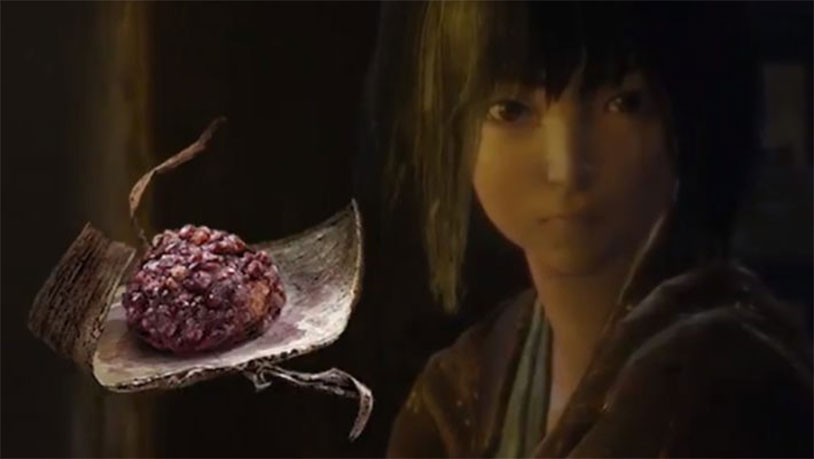 There’s a whole subculture out there dedicated to replicating the food items seen in anime and video games, to mixed results. One of the more interesting dishes that has made the jump from the digital world to reality is the sweet rice balls from action game Sekiro: Shadows Die Twice.

In the game, the purple-tinted triangles of glutinous rice can grant you recovery of both your Vitality and Posture over time, making them a helpful snack before venturing into a crowd of foes. We can’t promise that the real life versions will deliver the same amount of helpful nutrition, but they sure are tasty.

To celebrate the game’s success and the October 28 release of the Game of the Year edition, Sony Japan released a recipe for the snacks. Sekiro‘s rice balls are made with just three ingredients – glutinous rice, adzuki beans (also known as red beans, a common ingredient for Japanese desserts) and a refined sugar known as sanontou. The red beans are what gives the treats from Sekiro their unique hue. The process to make them is pretty simple, so put the controller down and get into the kitchen before it’s too busy with Thanksgiving preparation.