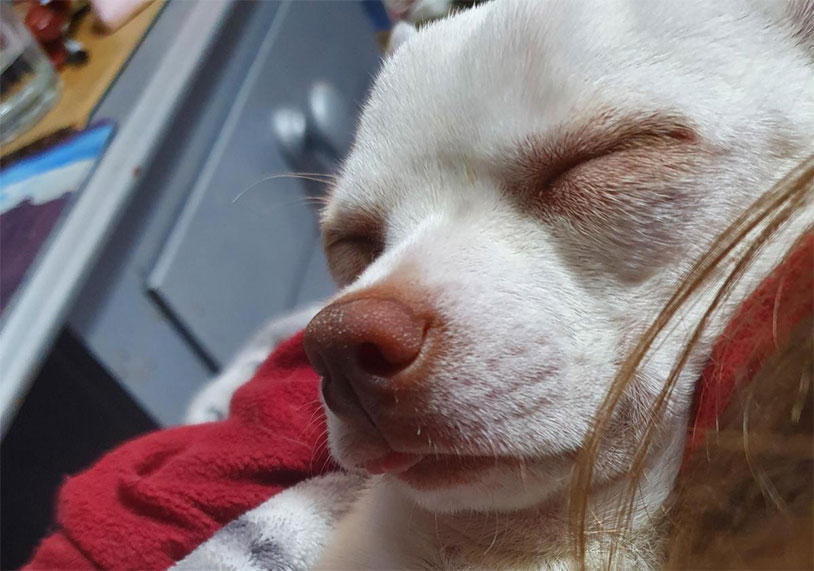 Handling arousal is tough for males of many different species, but for Colchester Chihuahua Milo, it’s legitimately threatening his life. The one year old dog gets so worked up when he meets a lady that he humps so much that it injures him. He’s already had two vet visits to repair damage done to his groin from obsessively rubbing it on the carpet.

Doctors have told her that the chihuahua must be neutered in order to prevent that behavior. She’s trying to raise money on GoFundMe to have Milo and her other dog Polaris sterilized, as well as pay for behavioral therapy to help the animals contend with their new life as eunuchs. The total ask for the campaign is £1,600, of which £475 has been raised.

Read more at the Clacton and Frinton Gazette.