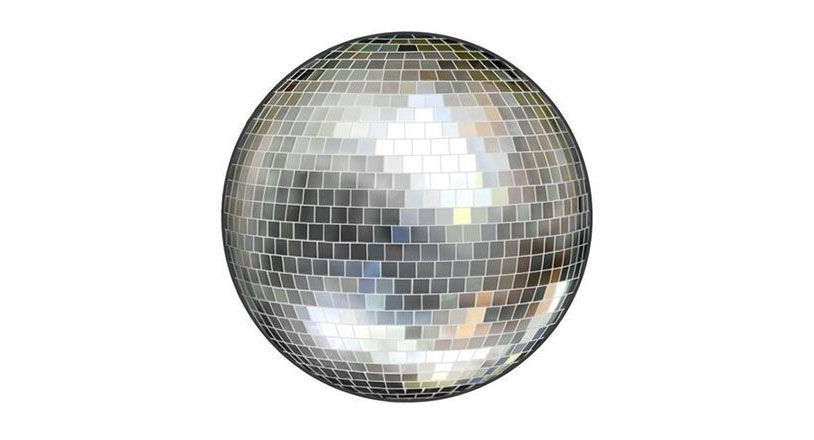 The evolution of language is a fascinating thing, and one of the quickest-moving examples of that is emoji. The little pictures that we use to communicate online were introduced in 1999 in Japan and have spread like wildfire ever since. And if you’ve used an iPhone lately, you’ve probably noticed that new ones get added every year. There’s nearly 3,000 of the damn things on the Unicode Standard list, but a group of nightlife enthusiasts are pushing for one more.

Glitterbox, the hugely popular dance party in Ibiza, has come up with the idea of getting the iconic disco ball added to the emoji lexicon. There are already emojis for dancing men and women, as well as balloons and party poppers, but nothing to really symbolize a dance party in a club. Sure, it’s not the most pressing issue in the world, but why not take a second and lend your name to the effort.

You can sign the petition for yourself here. There isn’t a universally-recognized process for having an emoji added to the queue, but you have to think that if this petition gets to a critical mass the brains at Unicode will have a hard time ignoring it.