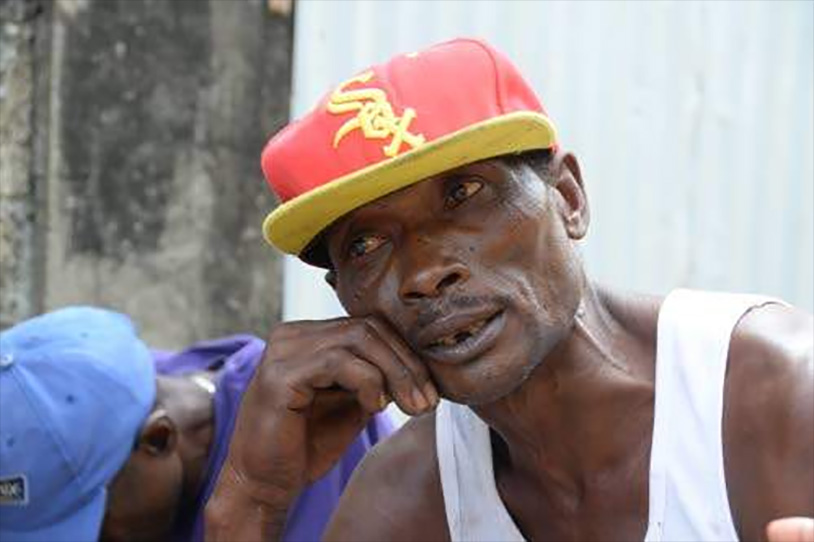 When you’re the victim of a brutal crime, movies and TV tell us that the thing to do is pursue revenge. But in the real world, things aren’t quite that simple. That’s what the father of a young boy in Jamaica is learning after his son was viciously mauled in the genitals by a group of teenagers. Now he’s desperately trying to make sure that the six year old child doesn’t lose his way on the path of vengeance.

Last week in White Horses, St. Thomas, Paul Hinds found his son’s battered body tossed into deep brush, with a piece of his penis cut off and injuries to his testicle. He brought the child for medical attention and he’s expected to make a recovery, but doctors warn that he will require additional surgery when he enters puberty. The issue now for Hinds is keeping his young one from pursuing violence against the perpetrators.

“Mi down a di hospital and him say, ‘Daddy, mi a go kill (name) ennu and mi a go ketch some crab and put pon him teelie’,” Hinds said. Roughly translated from patois, that’s the kid threatening to murder his assailant and then put a crab on his penis. Not a good look, especially for a first grader. The assailant is currently in police custody, so hopefully the justice system will do its job and the victim won’t get in any more trouble.

Read more at the Jamaica Observer.