The Smallest Engine In The World Is Made Of Balls 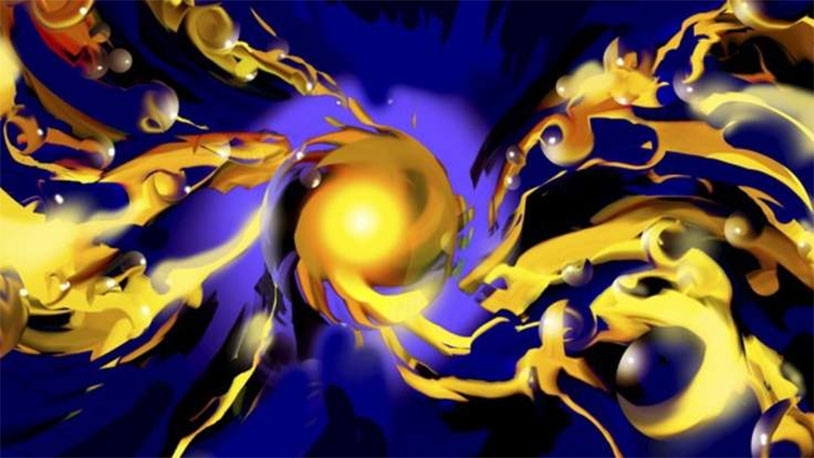 Balls. Is there anything they can’t do? Add another accomplishment to the list, as some geeks have made the smallest engine in the world out of them. A team at Cambridge University revealed the project to the world last week, and it’s pretty fascinating.

Sky.com has the report, but we’ll summarize it for you and bring out the ballsy details. The tiny spheres are just a few billionths of a meter across and made from microscopic particles of gold bonded together by a gel polymer that is sensitive to changes in temperature.

Then the team uses a laser (why is it always a laser?) to heat up the ball. That causes the gold particles to expand away from each other rapidly. When the laser is turned off, they contract again. The energy produced by this motion is way more than used by the laser, making it a strong source of potential power.

The university has dubbed the tiny engines actuating nano-transducers, or ANTs. That acronym isn’t a coincidence – like ants, the little balls are capable of pulling a lot more than their weight. The technology is still in the experimental stage, but designers interested in nanomachines – tiny self-directed robots – are interested in exploring its potential as a power source.

So there we have it – a fascinating tale of little balls that might just change the world. Exactly the kind of thing we want to wake up to on a Monday morning.

The next step is finding a commercial partner to license the technology to so that the university can get paid and continue to do interesting research, whether it be ball-related or not. Kudos to you, Cambridge.