Smuggler Caught With $33,000 Of Meth Strapped To His Ballsack 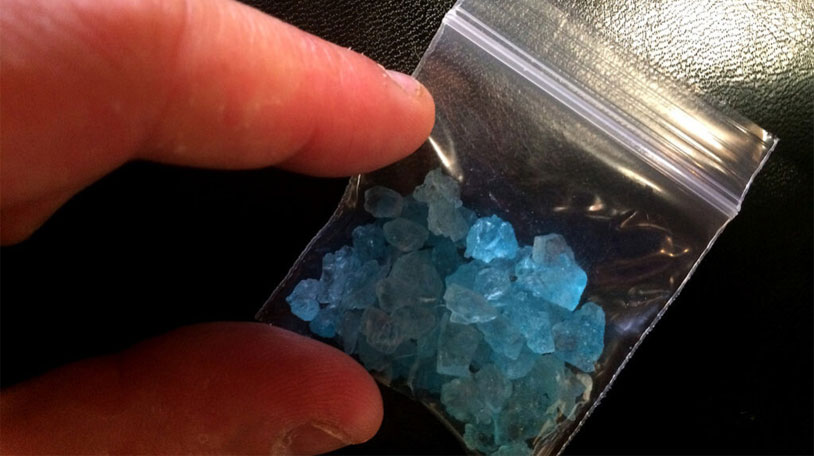 Drug smugglers use all kinds of methods to get their merchandise across borders, and one of the most common involves secreting it somewhere cops don’t want to look. We’ve all heard stories about mules swallowing condoms full of cocaine or women faking being pregnant with big bundles of heroin, but this latest criminal tale from Australia is a doozy – it involves a massive amount of meth that was moved under cover of balls.

Our perp is named Jack Matthew Walker, and he was flying from Sydney to Townsville with a load of methamphetamine to pay off some debts. The spaypainter by trade had developed a serious meth addiction and was deep in hock to his dealers, so he took the offer to act as a mule in exchange for some relief. Unfortunately, he just wasn’t cut out for the job and on May 19, 2016 he was nabbed by security as he deboarded at Townsville.

The traditional body search followed, and it wasn’t long before they discovered that the bulge in Walker’s pants wasn’t what God gave him. He had secured two bags of meth around his scrotum, with a street value of $33,000. He was quickly taken into custody and charged, and as this is not his first offense it’s likely he’ll be behind bars for quite some time.