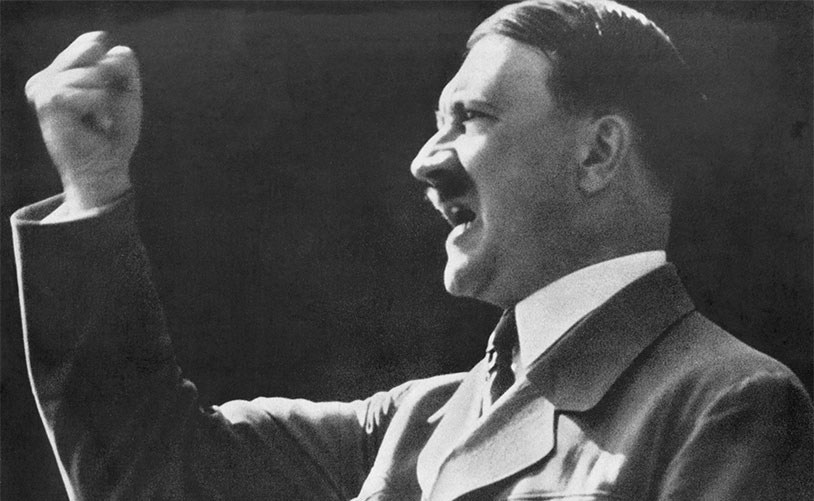 In all the video games that let you face off against the Nazis, only Sniper Elite promises the ability to put a bullet through Hitler’s ballsack every time. But if you’re overloaded on screen time, the developers have just announced a board game version that’s being funded on Kickstarter.

Developers Rebellion have their own tabletop division, and they’re interested in hopping aboard the trendy market of board game adaptations of console and PC hits. The Sniper Elite game will let one player control protagonist Karl Fairburne as he infiltrates Nazi encampments while 1-3 others collaborate to place sentries, dogs and other defenses to stop him before he can strike high-value targets from a distance, including the Fuhrer.

One of the most attractive bonuses that comes with the game is the “Teste-Kill” figurine, which depicts the Fuhrer right after our sniper hero pegs him in the junk. We can’t think of a board game that’s come with anything quite like it.

We’re not sure that a little plastic army man of one of the most evil men in human history getting racked in the gonads is enough to sell us on Sniper Elite, but it looks like the team is working hard to translate the series’ unique appeals to the tabletop format.