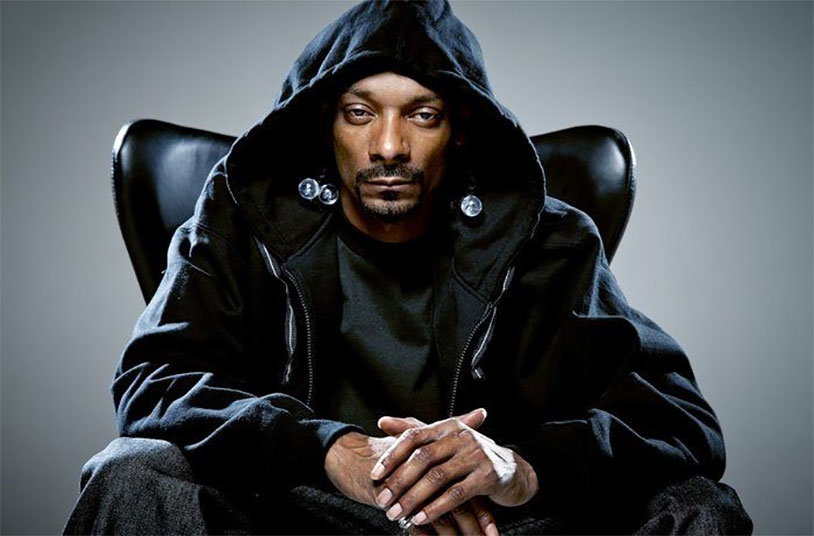 Snoop Dogg has made a reputation as one of the world’s most outspoken rappers, and he’s recently given a pretty strange compliment to the heir to the British throne. Prince Harry is getting ready to marry Meghan Markle, and the English really love their royal weddings. Everyone who is anyone will be there, but one name is conspicuously missing from the guest list: President Donald Trump.

The controversial orange real estate magnate turned populist firebrand isn’t particularly popular overseas, and after alienating many of our allies abroad it’s not surprising that the Royals would pass on extending an invitation. Naturally, this has infuriated the right-wing outrage machine, but some support Harry and Meghan’s decision – including Snoop Dogg.

The rapper told the Star “I knew my boy Harry had good taste. At any high-profile wedding, you expect the President of the United States to be invited… and you know Trump would have been expecting an invite. Harry has shown big balls by not inviting him. Harry not inviting Trump has earned him a lot of respect from me and the people of the US.”

Considering that Trump once bragged that he could have banged Princess Diana, Harry’s mom, we can see why he wasn’t on the list. Time will tell whether he’ll retaliate on Twitter against Snoop for the snub.