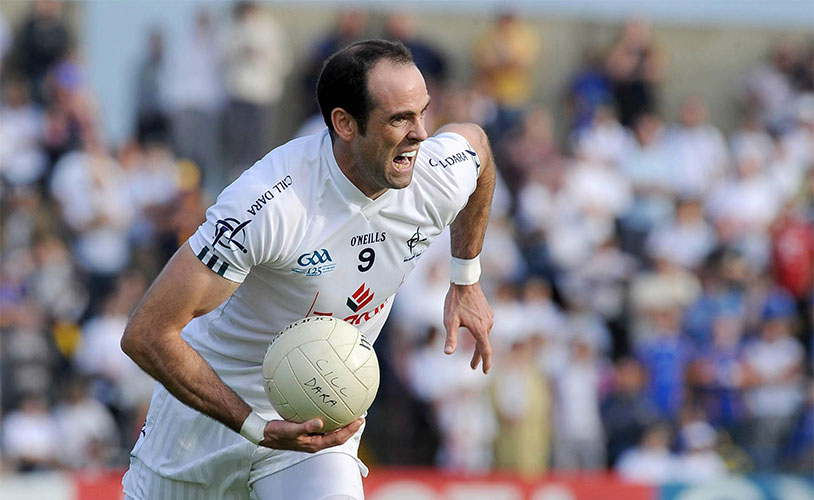 Widely regarded as one of the all-time greats, the Kildare legend Dermot Earley was the subject of popular soccer documentary show Laochra Gael. His time on the pitch with the Lilywhites brought the team to remarkable success, even as he had to put his career on pause at the age of 23 when he was diagnosed with testicular cancer.

Earley was a second-generation soccer superstar, with his father Dermot Early Sr playing for Roscommon for two decades and racking up numerous awards. The younger Earley made his debut in 1997 and played for five years before a trip to the oncologist revealed a lump on his testicle and he was scheduled for surgery just a few days later. He had five weeks of radiotherapy and was back on the field just six months later, displaying remarkable resiliency.

“It really taught me the importance of being resilient. Life throws a lot of things at you… taking it on the chin, saying ‘What can I do to get over this? When I get over this I know I’m going to be a better footballer, a stronger person because of it’,” he told the press. He scored a goal in his first game back and was nominated as an All-Star the same year.

He retired in 2013 and a few years later was named the chairman of the Gaelic Players Association, where he continues to work as a representative for the sport.