This Soccer Player Once Kicked A Plane Out Of The Sky 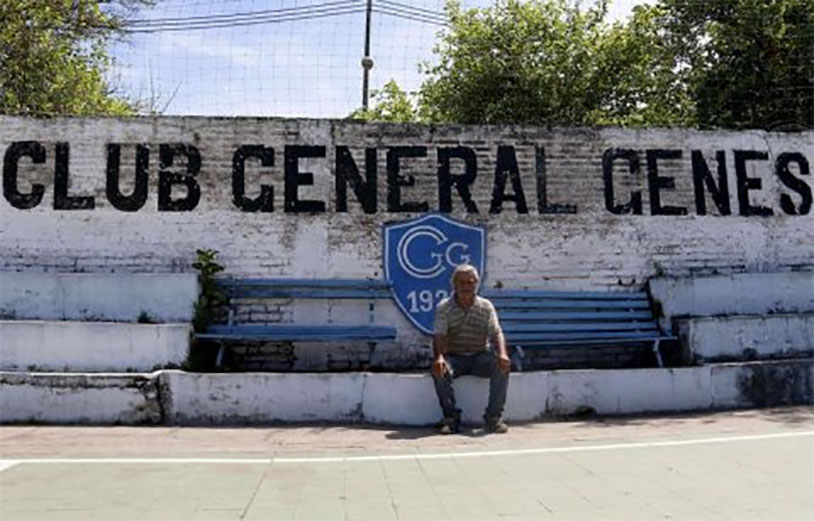 \
Soccer players are famous for their powerful kicks, but this is ridiculous. One Paraguayan player, in his teens, managed to loft a ball so high that he knocked a plane right out of the air.

The man is Roberto Gabriel Trigo, and the incident happened when he was in his teens. At the time, he was playing for the now-shuttered General Genes of the Asuncion neighborhood. A man named Alfredo Lird was notorious for flying his small plane over the team’s practice pitch. During games, he would also toss soccer balls to fans in the stands.

in February 1957, when General Genes was playing Presidente Hayes, Trigo punted a ball up into the air and, by an amazing freak of nature, managed to impact the motor cover on Lird’s plane. The hit was hard enough that it stalled the engine. Thankfully, Lird managed to keep control of his vehicle and bring it down in a vacant lot some 200 yards away, but the whole game came to a halt during the spectacle. Trigo had to be consoled because he was convinced he’d killed his friend.

Once everybody was found safe, the match started up again and General Genes managed to win 2-0.

The Latin American Herald Tribune has the whole story.