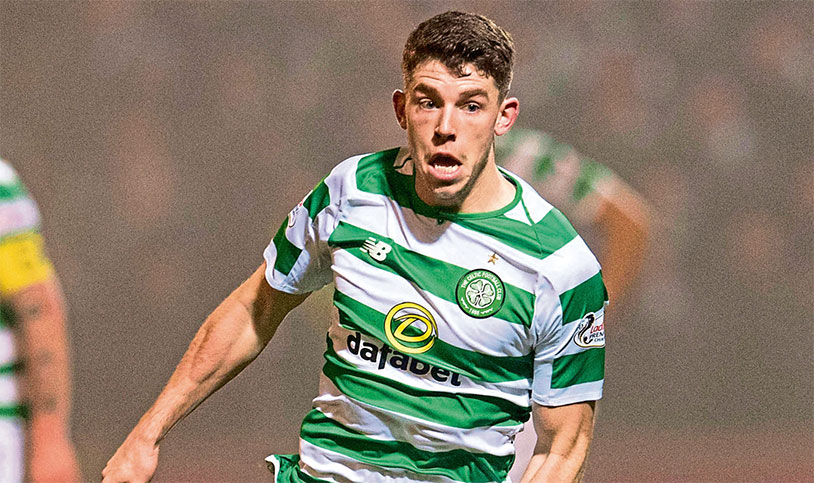 Things can get rowdy out on the pitch, and soccer players catch all kinds of fouls with all kinds of penalties. Celtic midfielder Ryan Christie knows that all too well this week, because he’s been pulled from the field for two entire games for a blatant grab at an opponent’s groin.

Celtic were playing the Rangers at home on December 29 and Ryan Christie was having trouble with Rangers forward Alfredo Morelos. He’d already been warned by a referee once for grabbing at Morelos after he nutmegged him (if you’re not a soccer fan, that refers to sneaking the ball between an opponent’s leg. There, you learned something today).

Later on in the match, the incident happened and the Rangers were given a free kick. Celtic lost the game 1-2. The Scottish Football Association reviewed the footage and determined that Christie had acted intentionally, benching him for a game. Because it was his second red card penalty of the season, an additional game was tacked on besides.

Celtic plans to appeal the situation, pointing out that Morelos had done similar things in a game last year, including making a throat-slitting gesture towards the fans as he left the game. Rangers management countered by saying the player had received racial abuse from the stands and that was a common gesture in South America to indicate something was finished.