Soulja Boy Wants To Ball Like Kobe In New Song 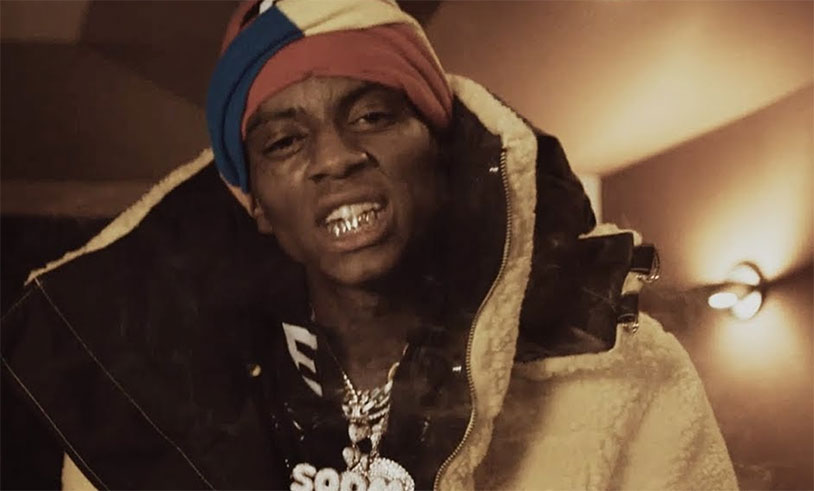 Soulja Boy Tell ‘Em has had a pretty fascinating career – in many ways the success of “Crank That” in 2007 presaged today’s current generation of willfully ignorant Soundcloud rappers with its primitive FruityLoops beat and repetitive lyrics. One of the most successful songs of the decade, it was the first track to crack three million paid digital sales and basically set the Atlanta MC up for life.

Since then, he’s struggled to reach the same heights. Although his follow-up tracks have performed decently, when you hit the top of the mountain the first time out the gate, everything else is kind of a disappointment. Leaving aside his multiple feuds with enemies as varied as Hopsin and the United States Armed Forces, Tell ‘Em has been in a bit of a holding pattern for the past decade and change.

His new single, “Ball Like Kobe,” probably won’t change that. Obviously inspired by the runaway success of Sheck Wes’s “Mo Bamba,” it’s one of the hoariest cliches in the rap game: comparing yourself to a basketball player. Your mileage may vary, but this one isn’t quite the Crank That baller that Soulja Boy intended.

Thanks to WorldStar Hip Hop for the video.