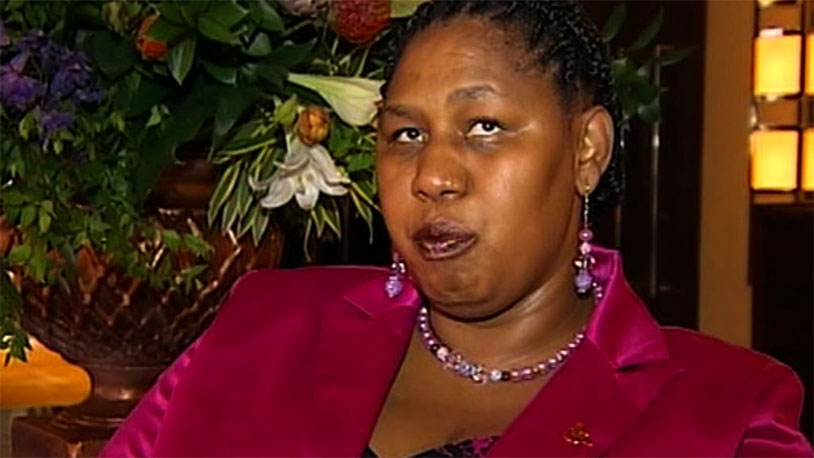 Hendrietta Bogopane-Zulu, the Deputy Minister for the South African Department of Social Development, has come under fire from the press and her constituents for some odd remarks about testicular cancer – most notably, that it can inspire men to be violent towards their domestic partners.

A THEAD:How Cancer can lead to GBV. It is important to understand the depth of GBV of you are going to fight it successfully

I've been on a PinkDrive campaign when we have been promoting the screening of breast, cervical, prostrate and testicular cancers https://t.co/xCRLc6MIqV

“A man with Testicular / Prostate cancer may no longer be able to perform sexually and that impediment may used against him as opposed to providing him support. As a result he may feel less of a man l, seeing sexual ‘prowess’ has been set by society as one of measures of manhood.”

We know that the struggle to overcome testicular cancer can take great tolls on the mind and body, but drawing a connection to violent behavior seems like a bridge too far. With no actual scientific studies bearing out her assertion, Bogopane-Zulu might want to rethink her statements.