Steroid Use Linked To Long-Term Testicle Damage In Bodybuilders 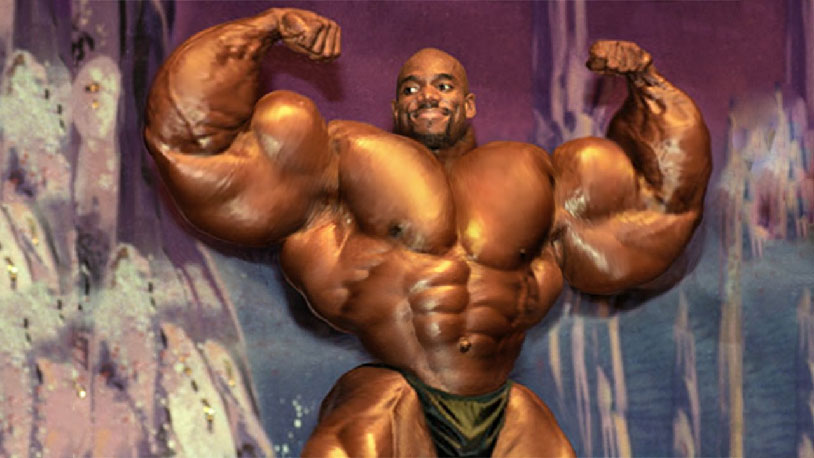 The use of anabolic steroids to build muscle mass and cut fat has long been a dirty little secret of the bodybuilding world, with scientific consensus split on exactly what harm taking in the hormones can do to you. Detractors long claimed that using the stuff would make your balls shrink, and now there’s hard scientific data backing that up.

A new study conducted by a team of doctors in Norway and published in The Journal of Clinical Endocrinology & Metabolism followed a group of former anabolic steroid users for several years after they stopped doping. What they found showed that testicle damage and reduced fertility seemed to be a long-term concern for many.

The scientists measured levels of concentrations of hormone serum insulin-like factor 3 (INSL3) in 132 men that were either nonusers, current users, or former users of anabolic steroids. They found that both current and former users had decreased levels, and even after over two years of being off the steroids levels were notably lower. That can lead to reduced testosterone, smaller testicle volume and other side effects.

Most interestingly, the majority of steroid users aren’t elite athletes looking for performance gains. “The real story is that the vast majority of anabolic steroid users — more than 90% — are not elite athletes. In fact, they are not athletes at all. They are recreational bodybuilders who use these compounds to look leaner and more muscular,” said Dr. Shalender Bhasin, a Harvard Medical School professor of medicine who was not involved in the study.