Steve-O Wants Your Pubic Hair For A Bigfoot Costume 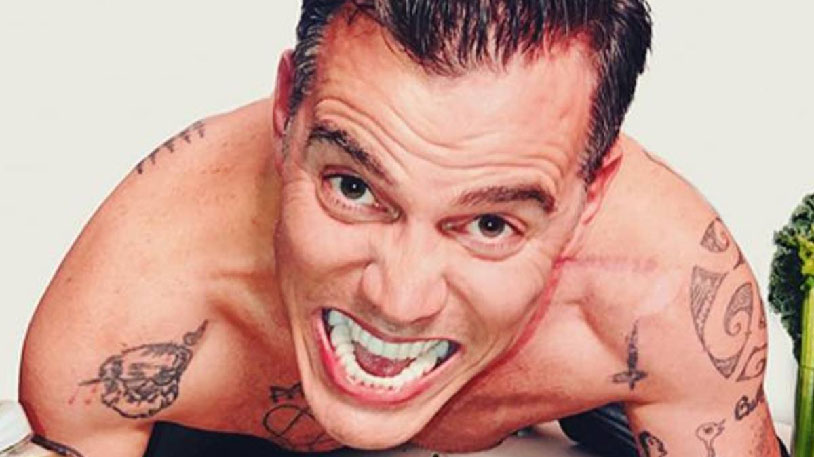 With a new (and presumably final) installment of the Jackass franchise on its way to theaters, the cast of goofballs and degenerates that harmed themselves for our amusement are back in the news. One of the most notorious stars, Steve “Steve-O” Glover, told the media that he’s got a big project that he wants fans all over the world to help him with: a Bigfoot costume covered in pubic hair.

This… isn’t a normal quarantine hobby, but it’s apparently something that Steve-O has been planning for some time. Whenever he trims his downlow area, he has been sweeping up the clippings and putting them in a plastic bag. But there’s just no way that one man could ever generate enough pubic hair to cover a man-sized Bigfoot costume, so he’s turning to his fans for help.

Steve-O took to the streets with an electric clipper and a garbage back and surprisingly was able to find no shortage of people who were prepared to let him buzz their nethers and collect the hair for his outfit. Who knew that people liked Bigfoot that much? I guess in this hot weather you want to cool down any way you can, even if that’s letting a TV stunt star trim your bush.

What do you think? Would you mail Steve-O a sack of your pubes?

Read more at the Toronto Sun.