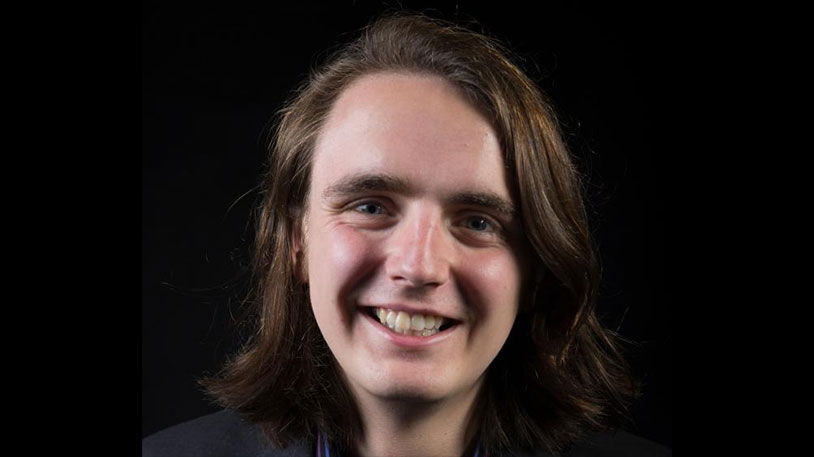 Look at that face. Doesn’t that just make you want to kick him in the balls? Well, if you have a thousand pounds, you can. Meet 21 year old Luke Molloy, who is trying to raise funds for his student film Coinkydink. The flick follows two groups of hapless criminals plotting to kick over a gas station and the hilarious confusion that happens when their paths cross. Molloy has budgeted 1,100 pounds for the project, and has taken to Kickstarter to fund it.

What’s this doing on the Ball Report? Well, if you visit the project page and look at the perks you can get for donating, the highest tier – at 1,000 pounds, lets you deliver a kick right to Molloy’s junk. You can even do it on camera. We’ve heard of film students suffering for their art, but this is some next level stuff. As of press time, nobody has taken him up on the offer, but the crowdfunding campaign will run for another week.

To the press, Molloy has stated “Coinkydink is a passion project for me. As writer/director, I aim to create a really fun story that stretches our capabilities like no other project we have worked on before. And above all I want to achieve the best kind of controlled madness. Absolute balls-to-the-wall fun.”

Read more at the Falmouth Packet.