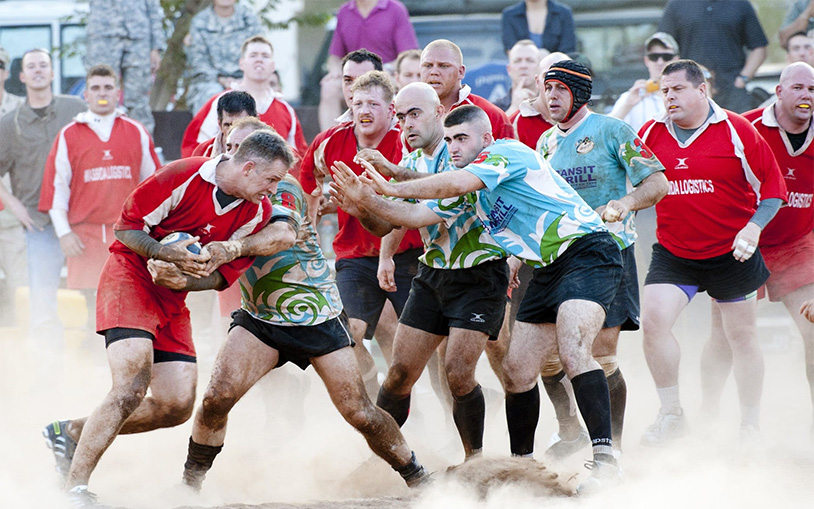 Testosterone is probably the most famous hormone in the world, and although we value the little guy it’s not the be-all and end-all of life as a man that some shady guys on the Internet would like you to think it is. That being said, finding ways to boost your testosterone isn’t anything bad, especially if you can do it for free. A new study brings us to an interesting conclusion, as it found that watching rugby games can heighten the hormone in your system.

The study took place in 2010 at the University of Valencia, but we’re just finding out about it now. Researchers collected a sample group of 50 sports-loving Spaniards and took saliva samples during the World Cup final, where their country’s team was playing the Netherlands. They ran testosterone concentrate tests on all of the spit, comparing them to control days in which there was no rugby, and found that on game day the rugby fans had elevated testosterone levels.

Even more interestingly, the researchers correlated increased levels of fandom with even higher testosterone – that is, the more invested in Spain winning the subjects were, the higher their T levels. So if you’re looking to give your masculinity a little boost, there are worse things to do than find a team and start cheering for them.