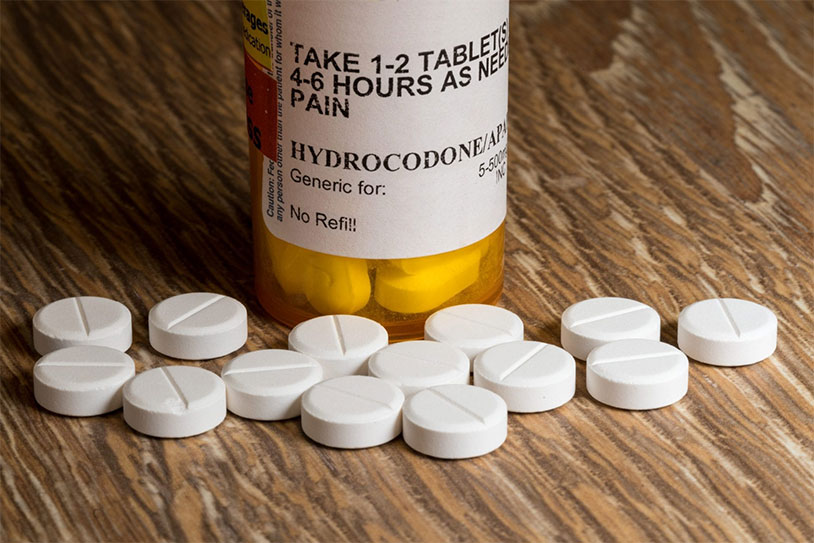 This is a super weird one, but it has a testicular connection so we’re reporting it. It concerns Dr. Mark Andrew, who was let go from his position at the Van Diest Medical Center in Webster City, Iowa in 2016. Before his dismissal, Dr. Andrew was under scrutiny for a particularly unusual treatment decision involving a patient who had a testicle removed. While it’s typical to provide pain medication for recovery, the scope of this one was… broad. The unnamed man had been prescribed over 12,000 Vicodin over a period of four years after the procedure.

A pharmacy reached out to the hospital and raised concerns about the amount of Vicodin being allotted to a single patient. The Van Diest Medical Center investigated and a consultant filed a report stating his “volume of narcotic prescribing appears to be well beyond acceptable under any circumstances. It raises questions of marked naiveté, gross incompetence, and/or collusion with the patient for self-use, dealing, and/or distribution.”

The story then took a weird twist, as Dr. Andrew attempted to sue the hospital for defamation over the Vicodin situation. The case went to the Iowa Supreme Court, which dismissed it this week. They also ruled that his unpaid wage claim should be dismissed as he… didn’t actually work there during the time he wanted to be paid. Quite a story here.