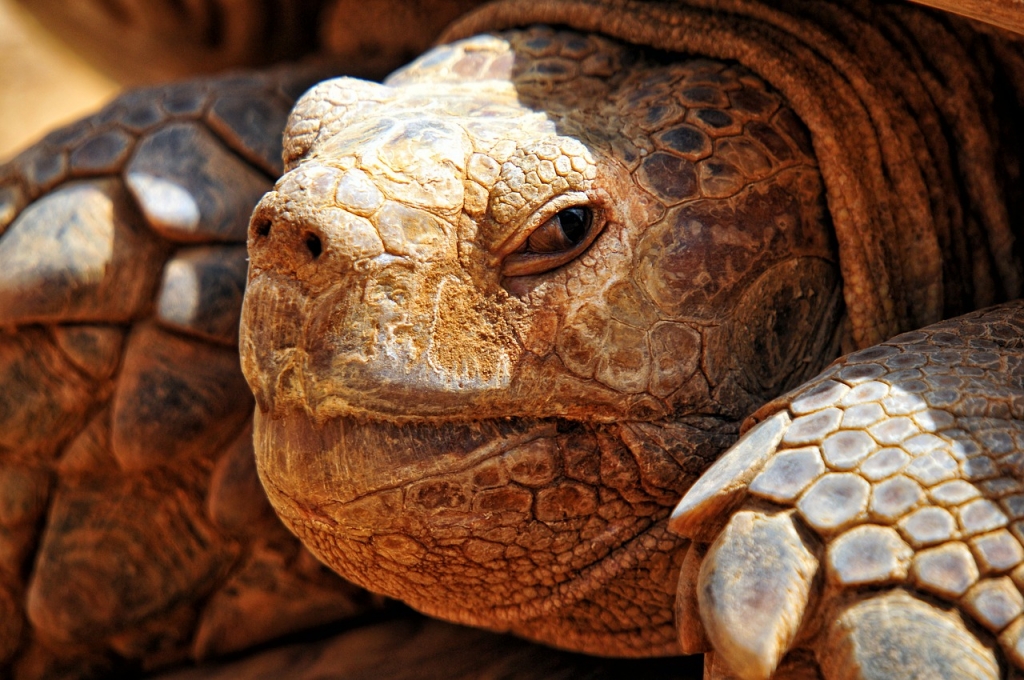 Tar balls are floating up onto Thai beaches right now, and nobody seems to know or care why it’s happening. According to the Bangkok Post, oil spills reaching the shore is not exactly a rare occurrence in some areas, which is bad enough, but this particular instance was severe by even those (very low) standards. The Post reports:

Oil slicks had washed ashore in the area previously, but this was the most severe yet, they said. No environment or pollution department officials had shown up and no action had been taken to find the source of the tar balls.

Villagers said they saw many dead turtles among the tar balls and a dead dolphin was found on the beach in Koh Phet sub-district.

“Many dead turtles” is a very depressing phrase, as it turns out, and “a dead dolphin” is not much better. What’s really fascinating here, though, is that no one appears to even be responding to the situation, which is dire indeed.

There are more galling issues in Thailand right now, though,  an AP investigation having revealed this week that an untold number of shrimp-peeling outfits in the country are profiting from slave labor. It’s difficult to imagine a country in such upheaval and chaos that oil just roaming around the coastline would be not simply low on the priority list, but off it altogether, and yet that’s exactly what is going on in Thailand right now. It is damn near impossible to get worked up about “sticky and unpleasant smelling” tar balls, when children are quite literally being kidnapped to work in squalid factories.

Inside the large warehouse, toilets overflowed with feces, and the putrid smell of raw sewage wafted from an open gutter just outside the work area. Young children ran barefoot through suffocating dorm rooms. Entire families labored side-by-side at rows of stainless steel counters piled high with tubs of shrimp.

Europe, the US and the rest of Asia may not be interested in helping Thailand get rid of their tar balls, but it is unconscionable to think they won’t abolish this practice. A seafood ban would be a good start.