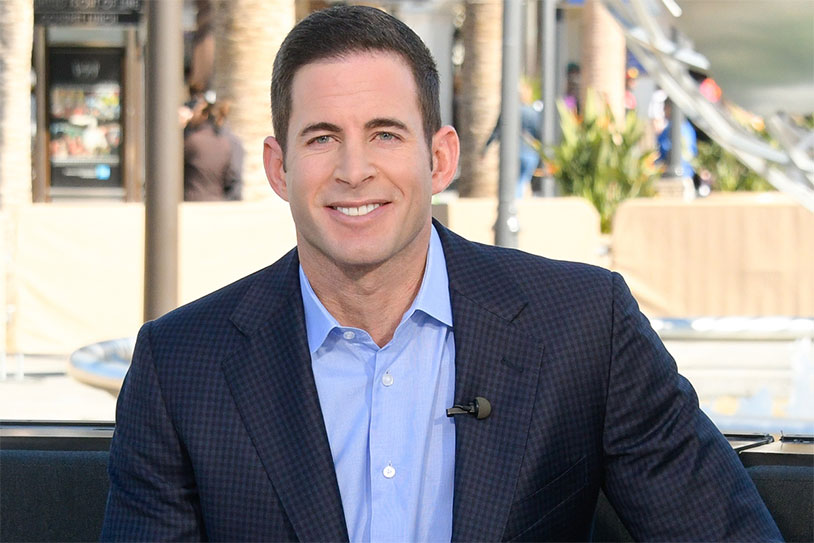 Flip Or Flop star Tarek El Moussa is hitting the media pretty hard after his split from co-star and wife Christina. The pair anchored the popular HGTV show, where the duo buy up undervalued homes, renovate them and sell them at a profit. They had secretly broken up in May of 2016 but made their divorce public in January and have both moved on.

Tarek’s media blitz included an interview with Radio Andy where he revealed that he contended with testicular and thyroid cancers four years ago. Treatment dealt with the tumors, but it cost him one of his nuts – a familiar story around these parts. This medical crisis happened around the same time as Christina’s miscarriage, placing a lot of stress on the couple. El Moussa can look back on it and laugh, though, saying “My friends call me The One Nut Wonder now, so, I mean, I have a good nickname.”

Every man who comes forth to help strip away the shame of testicular cancer is welcome, so thanks to Tarek El Moussa for his bravery. The wide-ranging interview covered a bunch of other topics, from what kind of women he’s attracted to (he’s taking a break from blondes) to the rumors that he stormed out of his house with a gun when he discovered that Christina hadn’t been loyal to him (false, thankfully).

Read more at The Hollywood Gossip.