Teen Drug Dealer Caught With Heroin Under His Ballsack 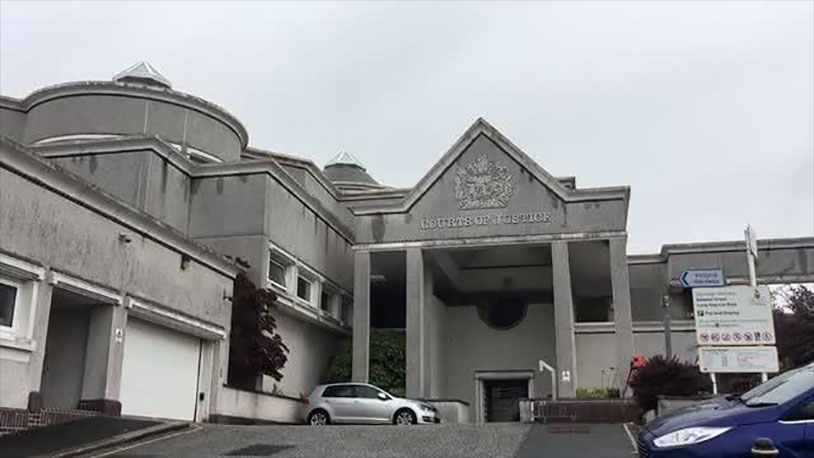 Drug dealers go to all kinds of lengths to hide their contraband, but you have to have big balls to try to stash it behind your scrotum. That said, it’s a fairly standard spot for dealers and smugglers and cops are often looking there, as demonstrated by this story of a packet of heroin that went astray.

A young man named Cameron Robinson from South Woodford was picked up when cops visited a property in South Austell on another matter and found him and another suspicious-looking gentleman there. The police treated the pair to a customary search and discovered a little bag underneath his scrotum. Inside was 61 wraps of heroin and one small wrap of cocaine. He was also in possession of 330 pounds and a pair of cell phones, all of which were confiscated.

At trial, Robinson’s lawyer told the court that his client had been taken into care of the state in his early teens and exposed to drugs soon after, putting him on the path to criminality.

The judge went easy on young Robinson, recognizing that his troubled upbringing didn’t give him the chance to develop a strong moral conscience, and spared him a prison sentence with the stern warning that the next time he finds himself on the wrong side of the law, especially with heroin in hand (or behind his balls), the court won’t be so lenient.