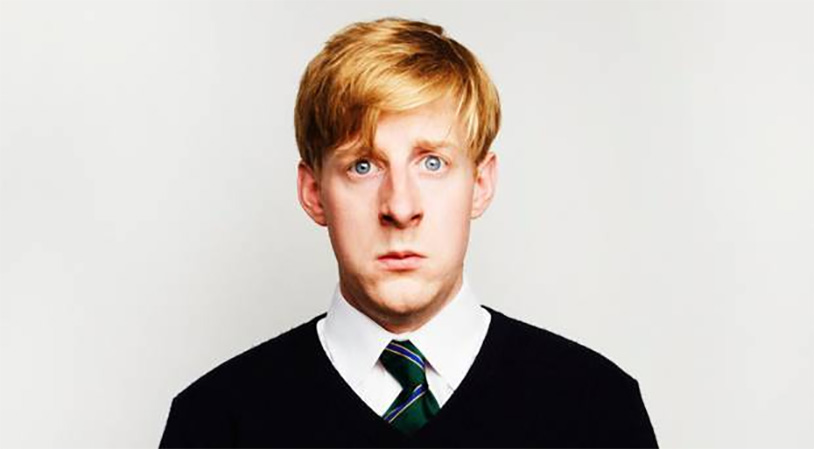 Having something wrong with your private parts during your teenage years can be a huge embarrassment. When you’re coming to terms with a newly-maturing body that’s changing in tons of weird ways, any deviation from the norm is trouble. But Irish comedian Michael Patrick transformed his teen trauma into an engaging one-man show in Belfast.

At the age of 14, Patrick noticed his left testicle was becoming noticeably swollen. Because the Ball Report wasn’t around to give him advice at the time, he neglected to report it to his doctor. Needless to say, things just got worse for him, and he didn’t want to bother his single mother with his private problem. Over the next three years, his ball grew and grew until it became too uncomfortable to deal with.

The condition was hydrocele testis, a swelling caused by a buildup of fluid in the scrotum. Patrick tried all kinds of home remedies to bring the puffing down, but nothing works until he saw a doctor and had more than a can of Coke’s worth of liquid drained from his ballsack. Things went back to normal after that.

As an adult, Michael Patrick takes the trauma of his teenage balls and transforms them into a new one-man show, My Left Nut, which premieres this year at the Dublin Fringe Festival.

Read more at the Belfast Telegraph