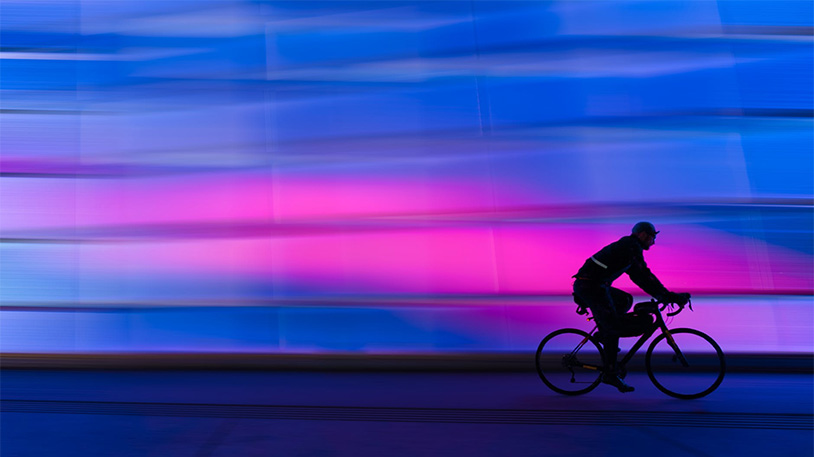 We’ve told you about a number of pretty disturbing accidents to the lower body during our tenure here at the Ball Report, but every so often one comes over the transom that has us cringing. A kid riding in Oxford crashed and wound up degloving his penis and inverting his scrotum in a freak bike crash.

The 14 year old was pedaling along holding a drink in one hand when he rammed into a parked car. In a freakish accident, the handlebars of his bike managed to twist into his groin and cause him unimaginable damage to his reproductive organs. He was taken to John Radcliffe Hospital, where doctors found a massive gash across his pubic bone and down into his perineum. The impact was fierce enough that it degloved his penis, pulling the skin off of the flesh, as well as ripping his scrotum enough that the insides came out.

The bike crash was traumatic enough that doctors could see his tunica vaginalis, the membrane that covers the testicles. Surgeons managed to close off all of his wounds and, amazingly, he was discharged from the hospital the next day with a course of antibiotics to ward off any potential infections. Doctors used the incident to recommend that parents put plastic caps on the end of bike handlebars to reduce the possibility of something like this happening again.