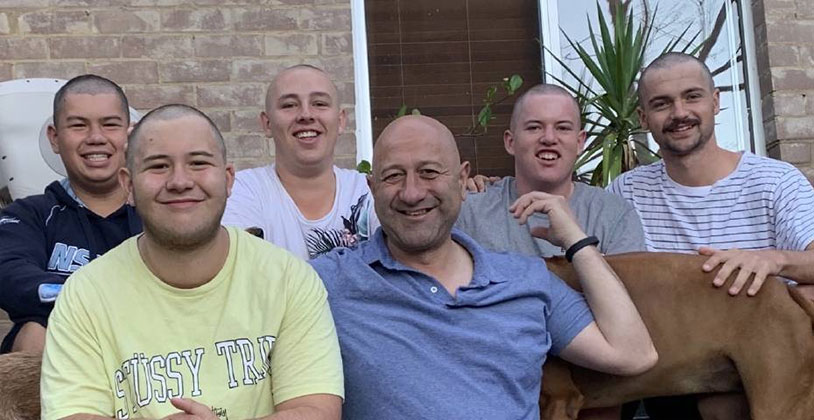 Sharing the stories of people who have battled testicular cancer and won is an important part of our beat here at the Ball Report, as pushing the importance of early diagnosis and awareness can save lives. Here’s a tale of a teenager from Australia who found out he had the disease at just sixteen.

William Zagarella thought testicular cancer was an “old man’s disease,” but as any frequent reader of this site knows it can strike no matter what the age, even if your balls haven’t dropped yet. While doing the sort of self-examination down there that is normal for teenage boys (and should be for men as well), he noticed a lump the size of a pea last year. Smartly, he headed to his doctor to have it looked at.

An ultrasound revealed a tumor, and two weeks later he went in for surgery to had it removed. It went well, but seven months later he found that the cancer hadn’t been completely eradicated and had spread to a lymph node in his abdomen. A nine-week course of chemotherapy that cost the young man his hair followed. He’s finally been given the all clear and is ready to get back to a normal life.

He hasn’t left his ordeal behind him, though, and is working to raise awareness among young men to check themselves once a month, just like he does.