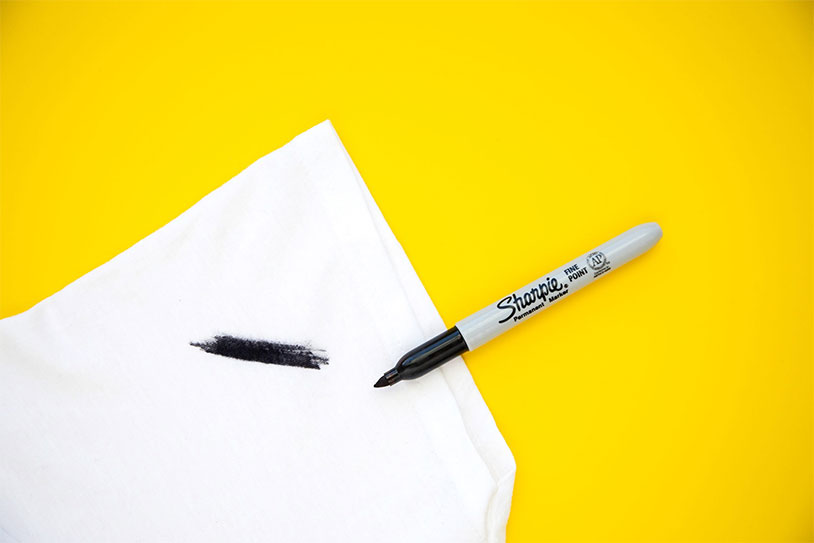 Workplace harassment can be a huge problem, as this story from an employee of the Indonesian Broadcast Commission (KPI) reveals. His story goes far beyond verbal jabs and missed opportunities, as at one point he was pinned down while his cohorts stripped him from the waist and drew on his ballsack with a permanent marker.

The victim, who is identified in the complaint by the initials MS, said they started working for the organization several years ago, and a group of seven male colleagues made his life a living hell during his tenure there. In 2015, things escalated to the point where they took his clothes off, drew on his scrotum and took pictures, which the man has since worried would be posted to social media.

“Sometimes in the middle of the night, I scream by myself like a crazy person. The stripping down and the harassment left such a mark, and I have not been the same since that incident. It feels like I have no worth as a human being, as a man, as a husband, and as the head of a household,” he said in the complaint.

He reported the harassment to the National Commission on Human Rights in 2017 and went to the police in 2019. Hopefully he’ll be able to find justice in the future.