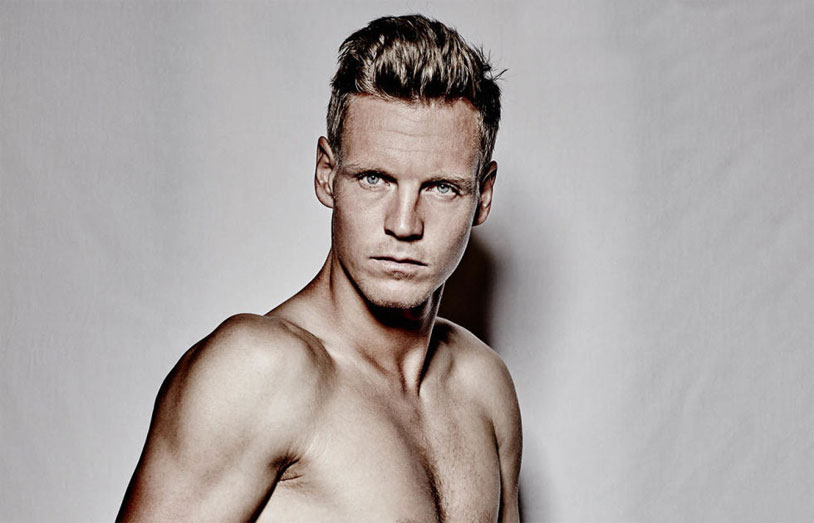 It takes a real set of balls to speak out for testicular cancer awareness, but Tomas Berdych knows all about balls – he’s currently the #6 ranked men’s singles tennis player in the world. Berdych is putting his balls out there in a new campaign with the UK version of Cosmopolitan by appearing in a fully nude photo spread shot at the Monte Carlo Bay Hotel. The centerfold was conducted in association with the Cancer Research UK.

Berdych is noted for his hard-hitting game, and he pulled no punches when he talked to the magazine about the shoot, saying “I didn’t mind this naked photoshoot, I’m a person who thinks this is how my body is right now and I have nothing to hide.” If we had a serve that clocked in at 143 miles an hour, we’d probably be baring it all too.

As we all know, testicular cancer is the most common cancer in young men, and awareness is the key in fighting it. Regular self-examination means being comfortable with your body, and posing nude is a great way to show that off. Kudos to Berdych for his candor and bravery.

Big ups as well to Cosmopolitan UK, which seems to be a little classier than its American cousin – that magazine seems to mostly be about telling women that they’re bad at having sex and need to lose weight.

At press time, Berdych had just defeated Jeremy Chardy in the first round at Wimbledon to advance, and we know who we’re pulling for this year. Smack a few balls out there, dude, and thanks for thinking about ours.

If you want to see the full photo and read more, visit Cosmopolitan UK or buy the print edition, which hits newsstands tomorrow.