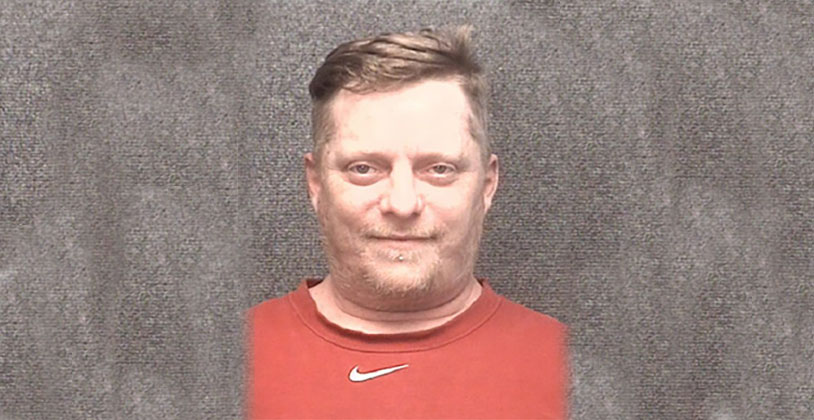 If you’ve ever been in a relationship, you know that sometimes even the most innocent-seeming joke can escalate into real hurt feelings. For a couple in South Carolina, it went even farther and the police had to be called.

The incident was reported by the Myrtle Beach police department on January 18th. Officers reported to a residence on Carver St. after a domestic disturbance call. Once inside, they found Curtis McCoy and his husband. The pair told the police that they had been drinking and, as things often do, tempers began to flare. McCoy made an off-color remark about his husband only having one testicle, and the victim took umbrage, pointing his finger at his spouse.

McCoy then grabbed his husband’s outstretched finger and twisted it viciously, causing the man pain. He denied gripping the digit to police, but later admitted to the act, bringing up the duo’s previous arrests for domestic violence on each other. He was booked into jail on a single misdemeanor count and released on bail.

It sounds like these two guys have problems beyond a single off-color joke about a missing ball. Here’s hoping that they get the help they need to repair their relationship to prevent something like this from happening again. A lost testicle is nothing to make fun of, and a little compassion goes a long way.

Read more at The Smoking Gun.