Testicle The Size Of Tennis Ball Found In Man’s Stomach 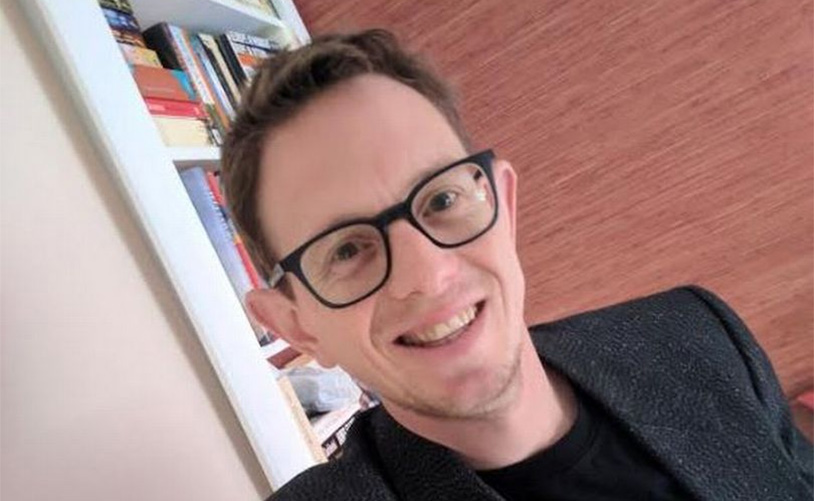 Now this is a definite oddity. We’ve covered some unusual testicular situations here on the Ball Report, including massive tumors in the scrotum as well as undescended testicles that never make their way down to their place in the sack. But this is one of the first cases we’ve heard of both at the same time, as an unlucky bloke had a tumor that swelled his high-up nut to the size of a tennis ball.

Our man is named Matt Batten, and he showed up at the emergency room with horrendous pains in his stomach. The intensity of his agony tipped doctors off that it was probably appendicitis, and he was treated as such. That is, until they took him into surgery and saw that his appendix was just fine. Poking around, they noticed a sizable mass in his stomach and discovered that not only did Batten have an undescended testicle, but it had developed a tumor the size of a tennis ball.

Undescended testicles are found in 3-4% of full-term newborns, but the situation typically works itself out by the time people reach adulthood. Around 1% of boys have to have theirs surgically coaxed down into the nutsack. Matt’s was pressing against his appendix. After a successful surgery removed both the testicle and the tumor, Matt began a course of chemotherapy to eradicate the remaining cancer cells from his body.