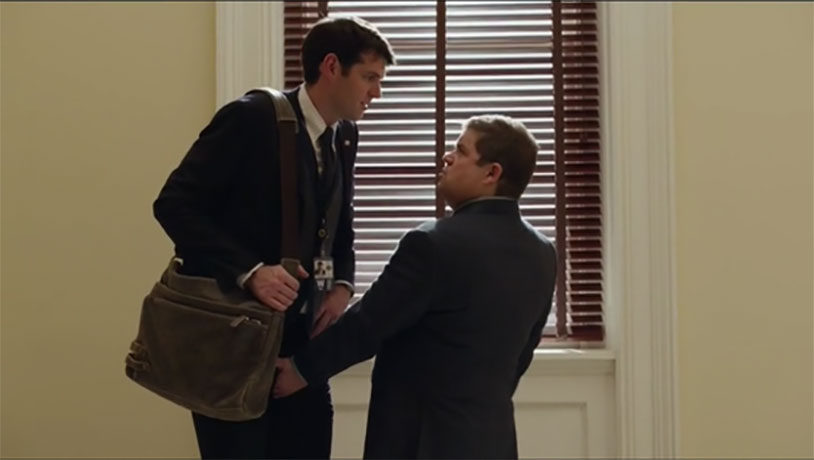 We report enough about bad things happening to the balls here on the site that it’s easy to get to thinking about how having them on the outside of our body might be a mistake as far as evolution is concerned. Many other animals keep their sperm-creating gonads comfortably inside their body cavities to prevent injury. Why don’t we? An interesting article in Undark addresses just that issue.

“The fact is that there is no good reason that sperm development has to work best at lower temperatures. It’s just a fluke, an example of poor design. If nature had an intelligent designer, he or she would have a lot to answer for. But since natural selection and other evolutionary forces are the true designers of our bodies, there is no one to question about this. We must interrogate ourselves: Why are we like this?”

It’s a fascinating question that goes back to Darwin’s “argument from poor design,” postulating that sperm cells simply developed that way by chance and were just good enough – or made up for by our other biological advantages – to stick around. Things would certainly be different if we had our nutsacks on the inside, though.

Read the whole piece at Undark.