This Guy Has Testicular Cancer In His Brain 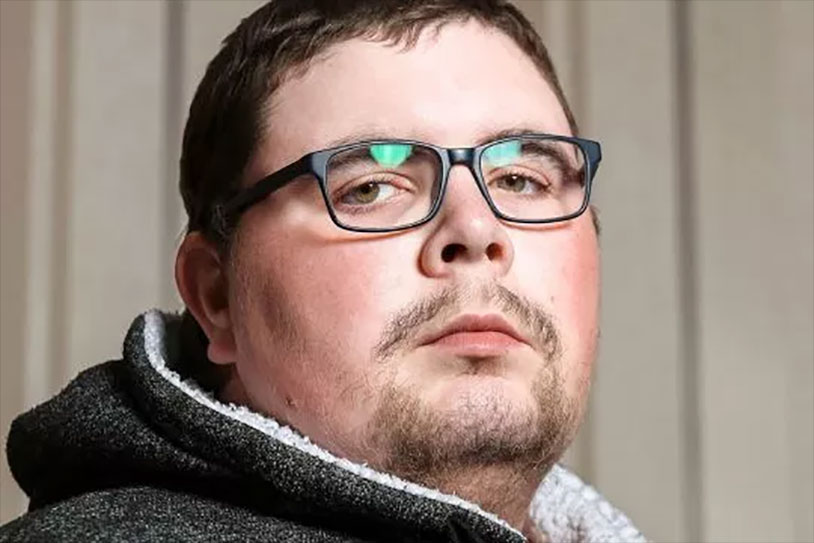 We do a lot of writing and research about testicular cancer here at the Ball Report and if there’s one thing we thought we knew, it’s that it always shows up… in the testicles. Well, here’s a surprise: in incredibly rare cases, people can manifest testicular cancer in their brain. They’re called suprasellar germ tumors, and an unlucky bloke named Jordan Payne found out the hard way when doctors gave him 18 months to live after discovering the growth following an accident at his worksite.

When a pipe exploded, sending a shower of rocks at his head, Payne was luckily wearing a helmet and avoided serious injury. However, in the weeks following the incident, his girlfriend noticed that he was behaving oddly – forgetting people’s names and feeling low on energy. She encouraged him to go to the doctor, and a scan revealed a golf ball sized mass on the pituitary gland of the brain.

How does this work? Well, when a child is developing in the womb, the precursor tissue to the testicles is located in the brain for much of the development. Eventually they migrate down the spinal column to the groin, where they grow into sex organs. For Payne, some of those cells did not make the journey and stayed in his head, where they became cancerous.

Sadly, medical science doesn’t seem to have a way to save the young man’s life. He’s already undergone six operations to the brain, 44 radiotherapy sessions and a heroic amount of chemotherapy, to no success. Doctors have a final option – a risky procedure that could leave him blinded or paralyzed, even if it works.